Aware Super has called upon the newly named Minister for Women’s Economic Security to address issues with superannuation legislation and the pay gap, in an effort to close the gender retirement gap.

Senator Jane Hume was granted the new portfolio in the recent ministerial reshuffle, adding to her existing title of Minister for Superannuation, Financial Services and the Digital Economy.

“We also need change in the workplace because so much of this inequity starts there. We know that diverse companies are more successful in the long-term and it is time all organisations report on the gender balance of their leadership teams, undertake regular gender pay gap analysis and set clear targets and plans for how they will close any gaps.

“It’s also important that as a society we continue to support and champion flexibility and shared caring responsibilities for both men and women.”

Recent research by the fund showed three in five women worry they will run out of money during their retirement, with nearly 40 per cent believing they will need to rely on family to help if they do. The majority (80 per cent) expected to rely on the age pension when they retire.

It had found that 74 per cent of Australians believed that improving access to childcare or reducing the cost of childcare would improve the retirement outcomes for women.

Around half (55 per cent) also believed reducing the wage gap and 45 per cent voted paying super on family leave would help shift the dial for Australian women.

Further research released by the Bankwest Curtin Economics Centre and the Workplace Gender Equality Agency (WGEA) last week predicted that the full-time remuneration gap will take around 26 years to close, if progress continues at the same pace as it did in the last five years.

Education and training, healthcare and social assistance organisations ranked the lowest when it came to their approach to gender equity in the workplace and comparatively showed the least improvement in the last five years.

“Our female frontline workers have played such a critical role in helping our community through the pandemic and it is time we repay them and start to truly tackle the current gender inequity in superannuation and at work,” Ms Stewart said.

“More than two thirds of our members are female, with many of those members working in healthcare and education sectors, and so we see the very real long-term impact these inequalities have on our members every day.

“The time for challenging these structural barriers is now. Quite simply, Australian women deserve better.” 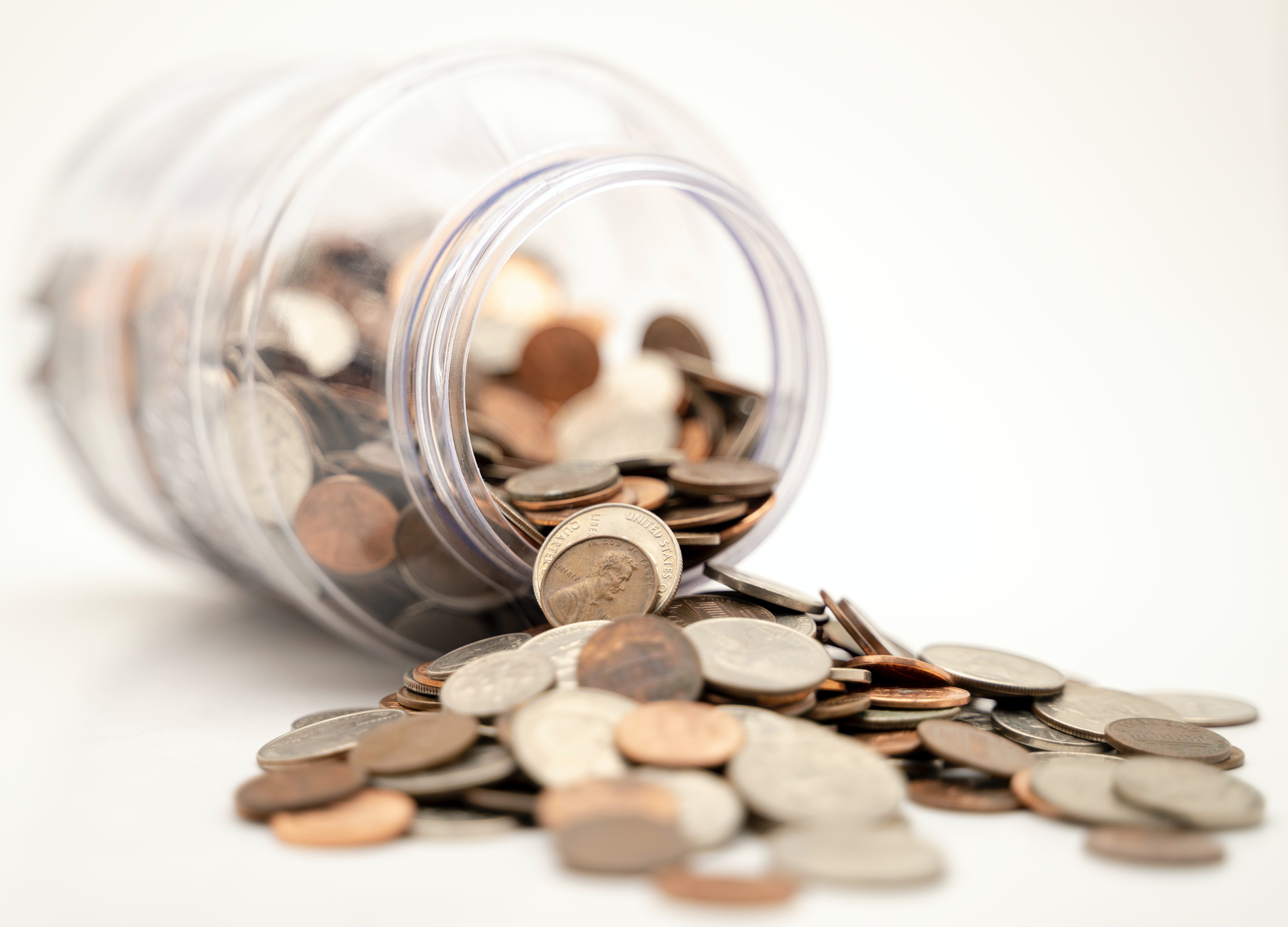