Prime Minister Scott Morrison has added the task of overlooking women’s economic progress to Jane Hume’s portfolio, as part of a cabinet reshuffle. 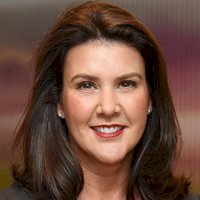 As declared on Monday afternoon, Jane Hume is now the Minister for Financial Services, Superannuation, the Digital Economy and Women’s Economic Security.

The change is one among a raft rolled out by the government, which has seen Mr Morrison introduce a cabinet task force on women’s equality, safety, economic security and health and wellbeing.

Mr Morrison and newly appointed Minister for Women Marise Payne will co-chair the task force. It will comprise all female members of the ministry, as well as the portfolio ministers from the central agencies: Treasurer Josh Frydenberg, Deputy Prime Minister Michael McCormack and Minister for Finance Simon Birmingham.

The government cabinet now counts seven women in its midst, leaving it with the “strongest female representation” it has ever had, Mr Morrison noted.

“What we must do is address the government’s agenda with the changes we’re making and do so, with a fresh lens,” Mr Morrison said.

“And that fresh lens with achieving the outcomes, the results, that we all want for Australian women, right across the country.”

The changes have come following the Prime Minister and Liberal Party copping a wave of criticisms in recent weeks, for how it has handled rape and sexual misconduct allegations within the party.

Linda Reynolds has been demoted from the ministry, now taking responsibility for the NDIS, with Peter Dutton replacing her as the country’s Defence Minister and shedding his role as Minister of Home Affairs.

Minister Hume was promoted to the ministry from her prior role of assistant minister at the end of last year, as part of the last cabinet reshuffle. 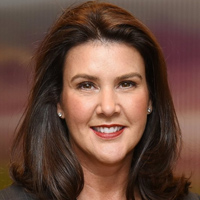