Clime has announced that two members of its board will share the role of interim chief executive following the departure of Rod Bristow in November. 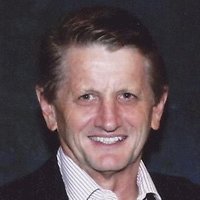 Chairman Neil Schafer and non-executive director Brett Spork will take on the shared role and be paid a cool $11,000 a month each as Clime searches for a more permanent replacement, while both men are only required to work in the role 3.3 days a week.

Mr Schafer is a director on a number of boards, including London City Equities, Imperial Pacific, and SPG Asia. Mr Spork has previously served as CEO of E*TRADE Australia between 2002 and 2006, prior to which he worked at Macquarie Bank for 14 years, including and as a director of Macquarie Financial Services.

The interim arrangements follow the resignation of Mr Bristow, who left Clime in November. No reason was given for Mr Bristow’s departure, who joined Clime in 2018. Several other senior figures have also recently left Clime, including erstwhile chairman Donald McLay, who headed for the exit in early October with non-executive director Allyn Chant hot on his heels.

Despite the string of departures, Clime is “confident that the business is well positioned to continue to grow sustainably and create increasing value for all its shareholders.” 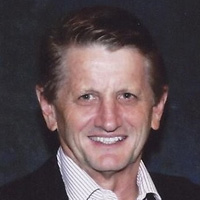