The chief executive of Clime has resigned in the latest in a string of senior departures for the investment manager. 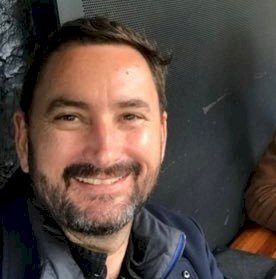 Rod Bristow has resigned as CEO of Clime, effective immediately. Directors Brett Spork and Neil Schafer will share responsibility as joint acting CEOs while the board undertakes a search for his replacement. John Abernethy will support the investment team.

“…directors are confident that the business is well positioned to continue to grow sustainably and create increasing value for all its shareholders,” Clime said in a statement.

No reason was given for Mr Bristow’s resignation, which comes on the heels of the departures of Donald McLay, who resigned as chairman in early October, and Allyn Chant, a non-executive director who left later that month.

Mr Bristow took the CEO job in 2018, after spending two months in the CEO role at Macrovue. Prior to that he held the role of managing director and CEO at Infocus Wealth Management between 2012 and 2017, and has also served as chief operating officer for CommSec between 2006 and 2009.

Clime recently made headlines for its acquisition of Madison Financial, which it told shareholders on October 20 has now been successfully integrated into its business. 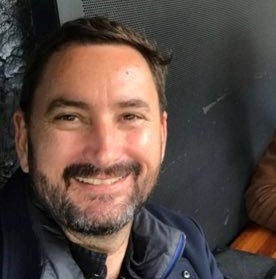