The NAB board of directors has announced its new chairperson, replacing the outgoing Ken Henry. 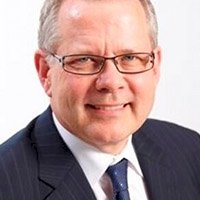 Current director and interim CEO Philip Chronican was unanimously backed as the next chairperson for NAB.

He replaces Mr Henry, who stood down at the end of February.

“Much needs to change in a meaningful way at our bank. We have unfortunately been found wanting in too many areas when it comes to our customers, and I am determined to ensure that change happens to ensure we meet and exceed their expectations,” Mr Chronican said.

Previous CEO Andrew Thorburn stood down at the same time as Mr Henry. The search for his permanent replacement is ongoing. Last month, NAB established a special committee to manage the selection process. Mr Chronican will not form part of this committee.

These leadership changes follow the scathing findings of the banking royal commission. NAB’s reputation has taken a beating since, along with the other three major banks.

Roy Morgan Research has been measuring bank trust and distrust since 2017; it conducted a survey in January before the release of Commissioner Kenneth Hayne’s final report and another in February during the week after the report was made public.

The January survey revealed CBA as the bank brand with the lowest level of trust and the highest level of distrust, but the second survey in February saw NAB take the top spot. 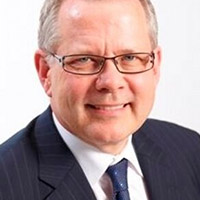