A group of major super funds and investors has claimed victory as Rio Tinto has introduced new disclosure and governance oversight measures, after engaging the board on its failings at Juukan Gorge.

Rio Tinto has pledged to increase transparency around its approach to cultural heritage, after its destruction of a 46,000-year-old Indigenous cultural site in the Juukan Gorge caves in Western Australia last year.

The company has committed to regular reporting on its progress against its commitments and workstreams, external obligations and recommendations as well as how traditional owners’ views are sought and considered in shaping its commitments.

It has also promised additional reporting around enhanced governance arrangements to oversee the company’s progress against these actions, as well as vowing to advocate enhanced cultural heritage management in the mining sector.

AustralianSuper, Cbus, HESTA, IFM Investors and Vision Super were among the investors that had backed HESTA in an engagement that sought transparency commitments from the company.

Rio Tinto’s disclosure will better include the voice of affected communities, according to Andy Jones, mining lead of EOS at Federated Hermes, which also backed the engagement.

“It’s pleasing that we’ve had constructive discussions with Rio Tinto that can support progress towards managing this clear financial risk for investors,” Ms Blakey said.

“The steps the company has agreed to will support broader improvements in practices, disclosure and oversight urgently needed across the mining sector.”

But Rio is at the start of a “very long process of rebuilding trust”.

“It will require long-term commitment to deep-seated cultural change and strong frameworks and processes in place to support genuine, open and ongoing partnership with Indigenous communities, no matter who is in management or board roles,” Ms Blakey said.

“It’s vital that we see ongoing public reporting so investors can monitor progress over time and all stakeholders can have confidence that what Rio commits to is implemented and is effective.”

HESTA has stated it was informed by a range of stakeholders, including representatives of traditional owners and Indigenous organisations.

“We will continue to consult with Indigenous communities and organisations to understand how investors can support the mining sector to build long-term sustainable community partnerships grounded in recognition and respect,” Ms Blakey said. 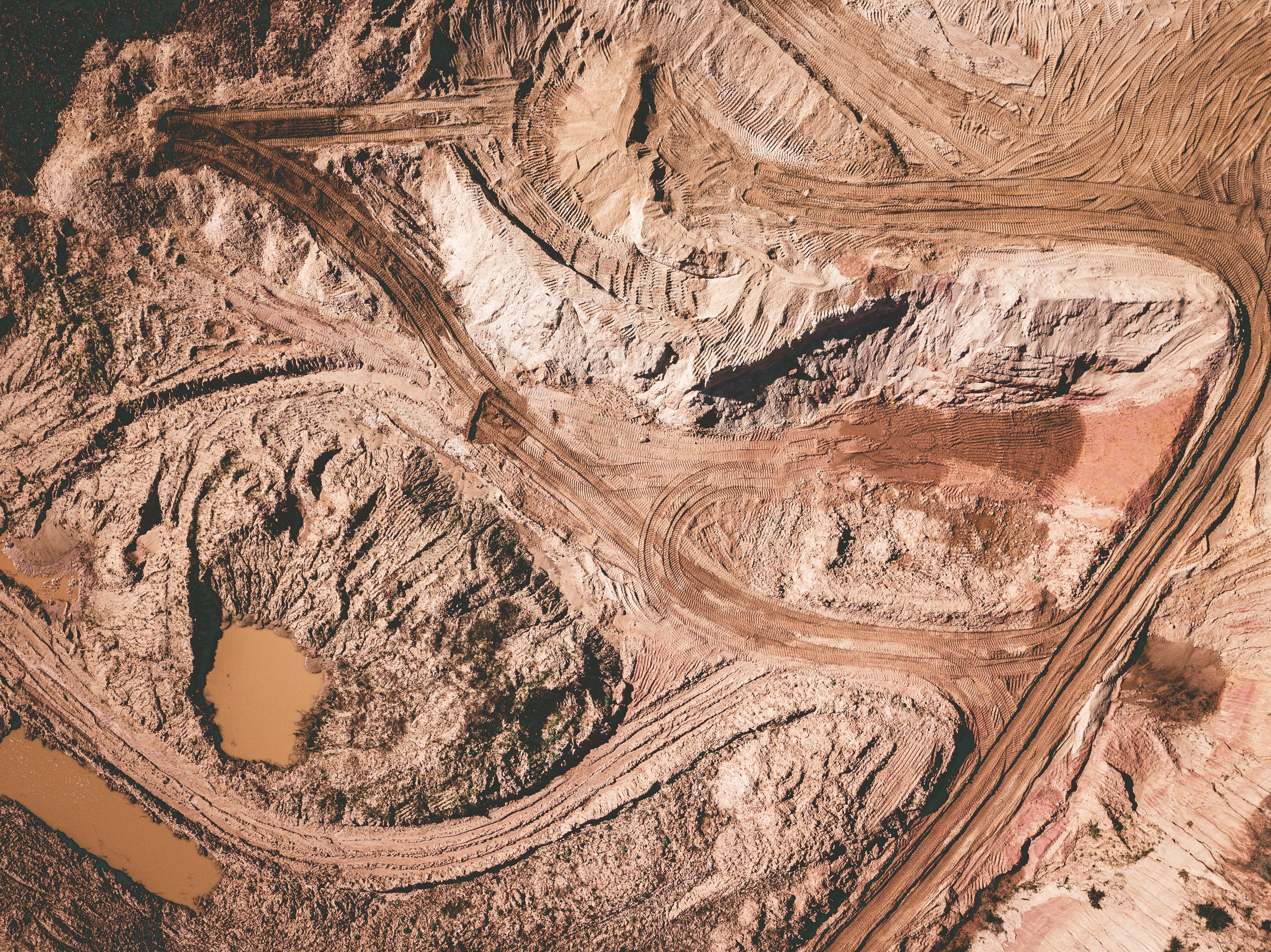