While a freeze to the SG increase wasn’t on the agenda at tonight’s budget, the government has announced a host of reforms for the superannuation industry.

The government will now work to prevent the creation of unintended multiple superannuation accounts when Australians change jobs and hold funds to greater account for underperformance through the “Your Future, Your Super” package.

“Those that fail will be required to inform members. Persistently underperforming products will be prevented from taking on new members.”

Super funds will also be required to provide “better information regarding how they manage and spend members’ money” in advance of annual member meetings.

The changes have met with a mixed reception from the Australian Institute of Superannuation Trustees (AIST), who called the budget a “missed opportunity” to improve retirement outcomes for low- and middle-income earners and women.

“We will need to see the stapling scheme in more detail, but we do have a number of concerns,” said AIST CEO Eva Scheerlinck.

“There is the danger of people being mis-sold or stapled to an underperforming fund outside the default system. It is also a concern that there may be individuals who find themselves uninsurable because they are stapled to a fund whose insurance does not cover their occupation.”

“There is no place for underperformance in defaults but the government has failed to address the greatest area of consumer harm in super which is outside the default system.” 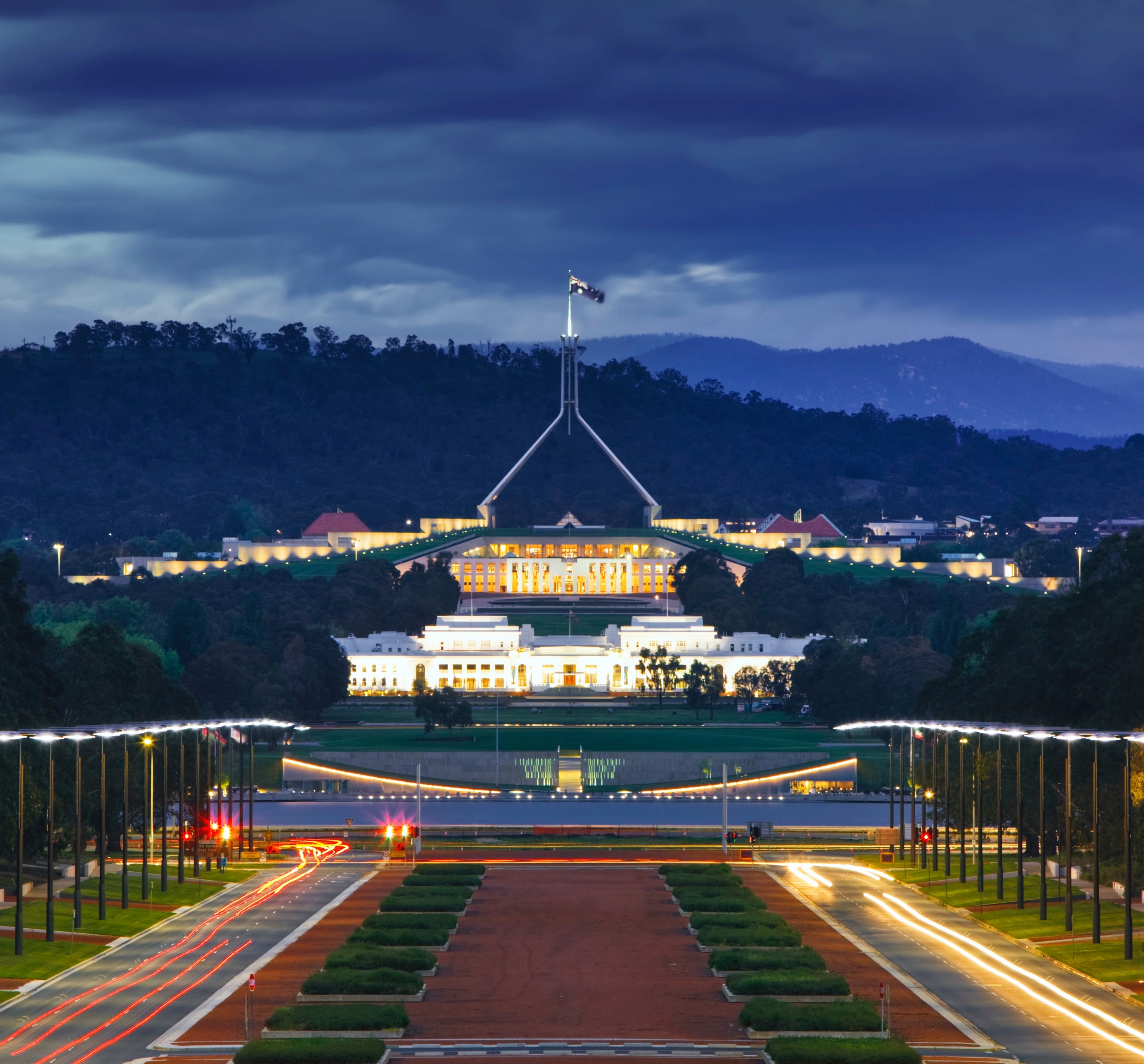