The prudential regulator is in phase two of its work around the risks climate change imposes on the financial system, with chair Wayne Byres saying it would be a “cruel irony” for the industry to come out of the COVID crisis unprepared.

The guide has not set any restrictions on lending, insuring or investing, but it has recommended companies integrate climate considerations into all of their decision-making processes.

“On the day we released the guidance, I was asked by a journalist what I thought the biggest risk was from a climate perspective,” Wayne Byres said in an address to the Committee for the Economic Development of Australia.

“I said it was that financial institutions might be caught unawares by, and hence unprepared for, the changes occurring around them. Those changes are not just the physical risks from a changing climate itself but also from government policy changes occurring around the world, which are in turn changing the dynamics of economies and industries, as well as changing investor demands and community expectations.”

The risks are “increasingly very real, and immediate”, the chair noted, listing physical risks from weather events, transition risks from the shifting value of affected assets and legal risks, since Rest faced a lawsuit over the way it integrated climate risk into its investing.

There have been shifts at the government and policy level too, in the EU, New Zealand and the UK.

But one of the largest challenges is tipped to be changing from subjective judgements to data-driven analysis, Mr Byres commented.

“The scientific link between rising carbon emissions and warming temperatures is clear, but the tools and methods for risk analysis are still in their relative infancy,” he stated.

“Not only are the direct impacts difficult to assess, but so are the political technological and policy responses. But that’s no excuse for not trying.”

The regulator is working with CSIRO on climate change modelling for the second plank of its program on climate-related risks, its pilot climate vulnerability assessment.

The five largest banks will be the first institutions to conduct the pilot, with it aiming to help measure the potential financial exposure of institutions, the financial system and economy. APRA’s goal is to better identify and measure links between climate science and financial risk under existing industry risk assessment frameworks.

The banks’ results will be published later in the year, with APRA to use its learnings to “give some thought to how the CVA exercise can best be expanded to other parts of the financial system”, Mr Byres said.

The regulator is also homing in on corporate culture, governance and accountability, as well as cyber risk.

While APRA has returned to culture after placing its post-royal commission agenda on hold through COVID, Mr Byres described cyber as the “most difficult prudential threat”, as it’s driven by adversaries who are intending to cause damage.

The regulator is wrapping up a process of independent cyber-security reviews across all APRA-regulated entities. Mr Byres reported it is close to completing an initial assessment with nine pilot entities.

APRA entities will be asked to conduct independent assessments against the cyber prudential standard over a 12-month period following the pilot, with the regulator looking to understand the baseline level across the system.

“I’ve outlined today some issues which are not new, but where the risks have very much come to the fore in recent years,” Mr Byres said.

“We are adapting our supervision in response, launching a number of pilot projects to trial new ways of doing things. We need the financial system to adapt and respond as well.

“After all, it would be a cruel irony for a financial institution to come through the deepest economic crisis in a century only to be caught unprepared for risks they had ample warning about and should have seen coming.” 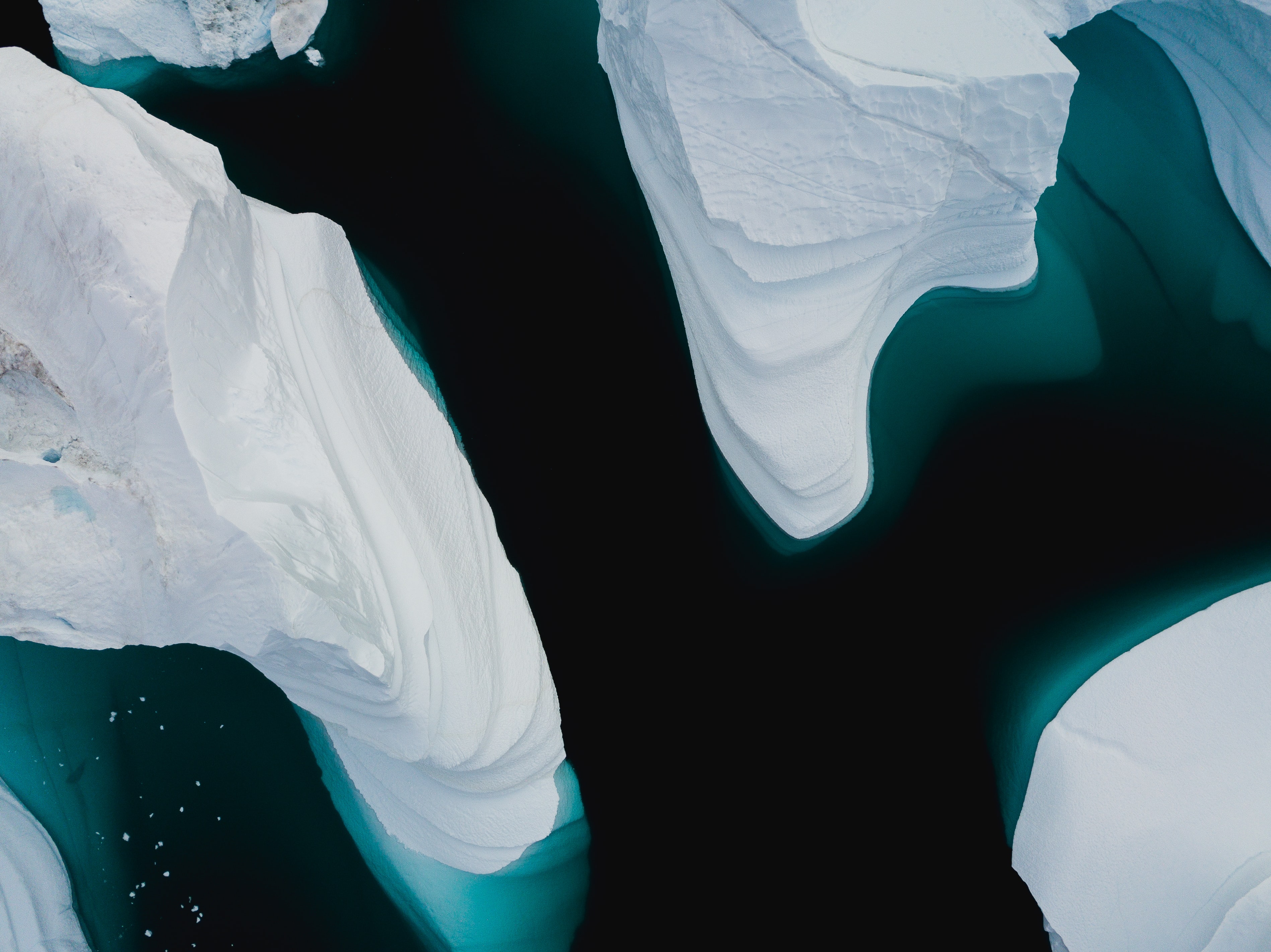