Despite the recent spotlight on a lack of reforms being adopted from the banking royal commission two years on, the head of ethics at Australian Ethical has said the inquiry exposed corporate culture as the more important factor to make change.

Last week marked the second anniversary of the release of the final report from the royal commission, where commissioner Kenneth Hayne had listed 76 recommendations for reforms across government, regulators and the financial services industry.

The opposition, legal firms and consumer bodies have criticised the government for failing to implement all of the changes in the time since.

But Stuart Palmer, head of ethics research at Australian Ethical has said the issues examined in the Hayne commission have continued to be pertinent, as recent failings at the top levels of organisations have come to light.

AMP and IOOF’s sexual harassment scandals, as well as Rio Tinto’s destruction of the Juukan Gorge caves were among example case studies of corporate ethics and culture in the past year.

Reflecting on the royal commission, Mr Palmer commented the exposed cases of egregious misconduct had played out in “some of Australia’s largest and oldest and supposedly best-run institutions.”

“The million-dollar question is how do we build and maintain an organisation so that it recognizes and meets its obligations to all its stakeholders, so not only shareholders, but also its obligations to customers, to employees, to suppliers and to the broader society.”

According to Mr Palmer, the answer lies beyond reforms in legislation.

“The royal commission made it very clear that the solution is not simply to enact more laws and rules. Rules do have a role to play, but new rules, we know, are still going to be broken,” he said.

“And practically, it’s impossible to write new rules fast enough to keep up with all the new ways that we can find to do the wrong thing. The human species is pretty good at circumventing rules.

“So the solution instead, is to try to create an organizational culture within the company that genuinely respects the interests of all its stakeholders, and design the organizational systems to promote that culture. Easy to say, hard to do.”

It is already difficult for directors to grapple with and measure the culture they already hold within large, complex and diverse organisations, let alone shift the culture when change is needed.

For investors, the challenge lies in understanding a company’s culture from outside the organisation and to track a group’s progress or lack thereof.

“But it’s crucial that we do this, that investors do this, protect the companies, to protect all their stakeholders, to protect investors own’ selfish interests as shareholders,” Mr Palmer stated.

“Through and after the royal commission, we’ve witnessed the deep and long-lasting financial loss companies have suffered, the loss of shareholder value, which has flowed from this systemic misconduct and all of the remediation and the loss of customer trust.”

There are areas, which investors can monitor to assess a company’s governance, including remuneration and the incentives companies put in place for executives and employees.

As of late, there has been a lot of focus on balanced scorecards, or as Mr Palmer explained: “It’s important that these [incentives] include financial and non-financial criteria, which take account of all stakeholder interests.”

More than 700 advisers and financial services professionals registered to attend the inaugural InvestorDaily ESG Summit, with Mark Pearson of Innovative Wealth Solutions taking out the daily prize on day 1 of the event.

The InvestorDaily ESG Summit will continue on Wednesday. 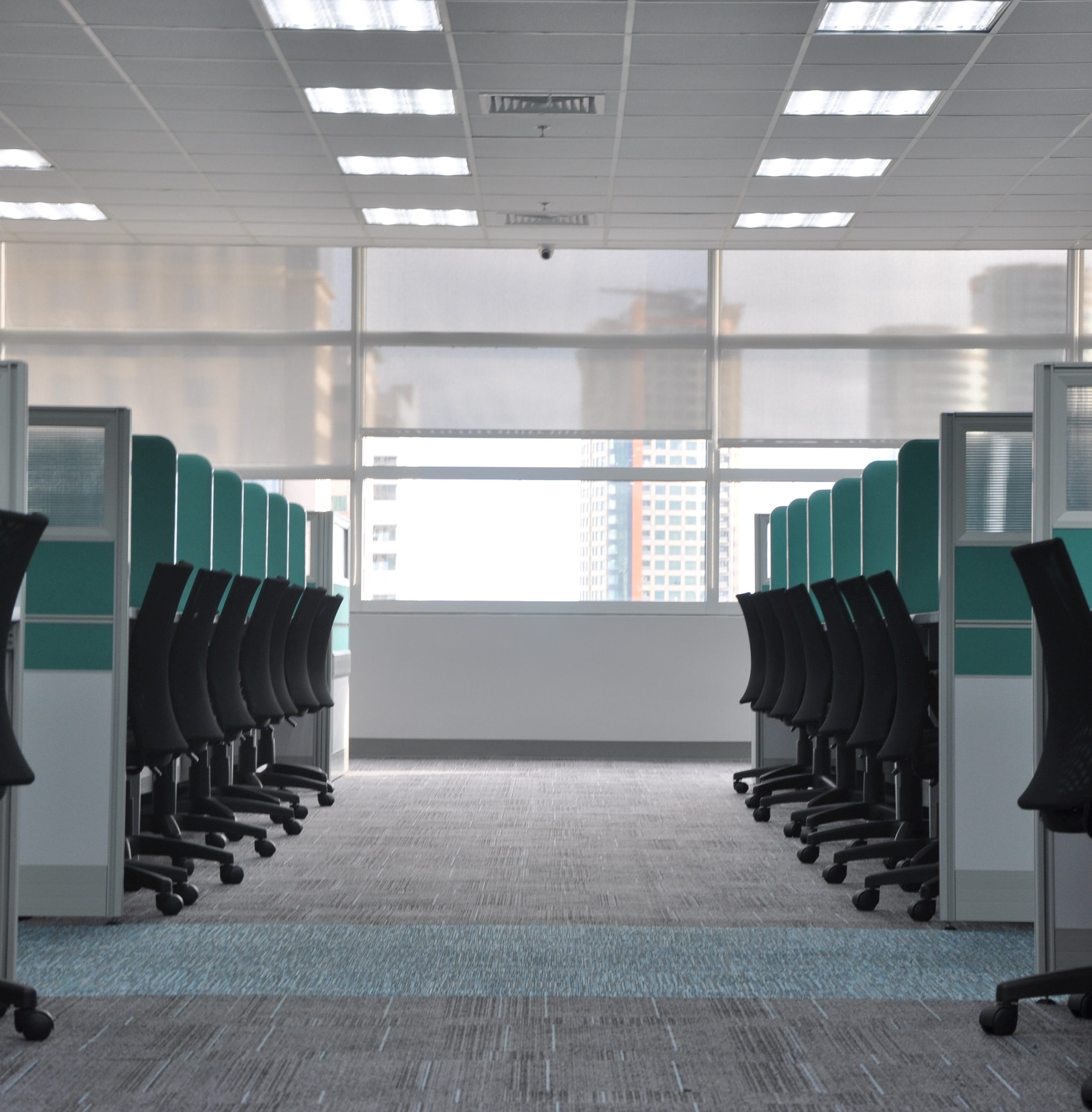