The neobank has urged customers to withdraw all funds and stop using their accounts.

On Wednesday, Volt Bank announced it will close its deposit-taking business after failing to secure the necessary funding to continue to operate.

In a statement, Volt said it had commenced the process of returning all deposits to account holders and confirmed that it has the adequate funds and liquidity to support this process.

According to the latest statistics from APRA, the neobank held about $113 million in deposits as of April this year.

Customers have been urged to transfer the balances held in their Volt bank account to another financial institution before next Tuesday, 5 July. MasterCard will also cease processing Volt debit card transactions on this date.

In light of the pandemic and the challenging economic environment, Volt said that its board had reviewed the recent progress of capital raising initiatives globally and determined that they had not been successful in raising sufficient additional funds to support the business.

“In reaching this difficult decision, we have considered all options but ultimately, we have made this call in the best interest of our customers,” said Volt CEO Steve Weston.

Volt received the first ever restricted authorised deposit-taking institution (ADI) licence from APRA in 2018 and was subsequently granted an unrestricted ADI licence in 2019.

The neobank has notified APRA of its intentions to close and return its banking licence.

“Volt’s decision to exit the banking industry and pursue other business opportunities is a commercial decision for Volt,” APRA said in a separate statement.

“As Australia’s financial safety regulator, APRA will closely monitor the process to ensure funds are returned to Volt depositors in an orderly and timely manner.”

All deposits held with Volt remain guaranteed by the government under the Financial Claims Scheme up to a limit of $250,000 per account holder.

Volt committed to returning all deposits in an “orderly and timely manner” and noted it had taken steps to reduce expenses and staff numbers except for those needed to support this process and to pursue a realisation of the value of its remaining assets.

The neobank said it had already executed a transaction to sell its mortgage portfolio.

“The entire Volt team is deeply disappointed to have reached this point,” said Mr Weston

“We are enormously grateful to everyone who believed in what we were trying to achieve and worked tirelessly to make Volt a success.”

The neobank has urged customers to withdraw all funds and stop using their accounts. 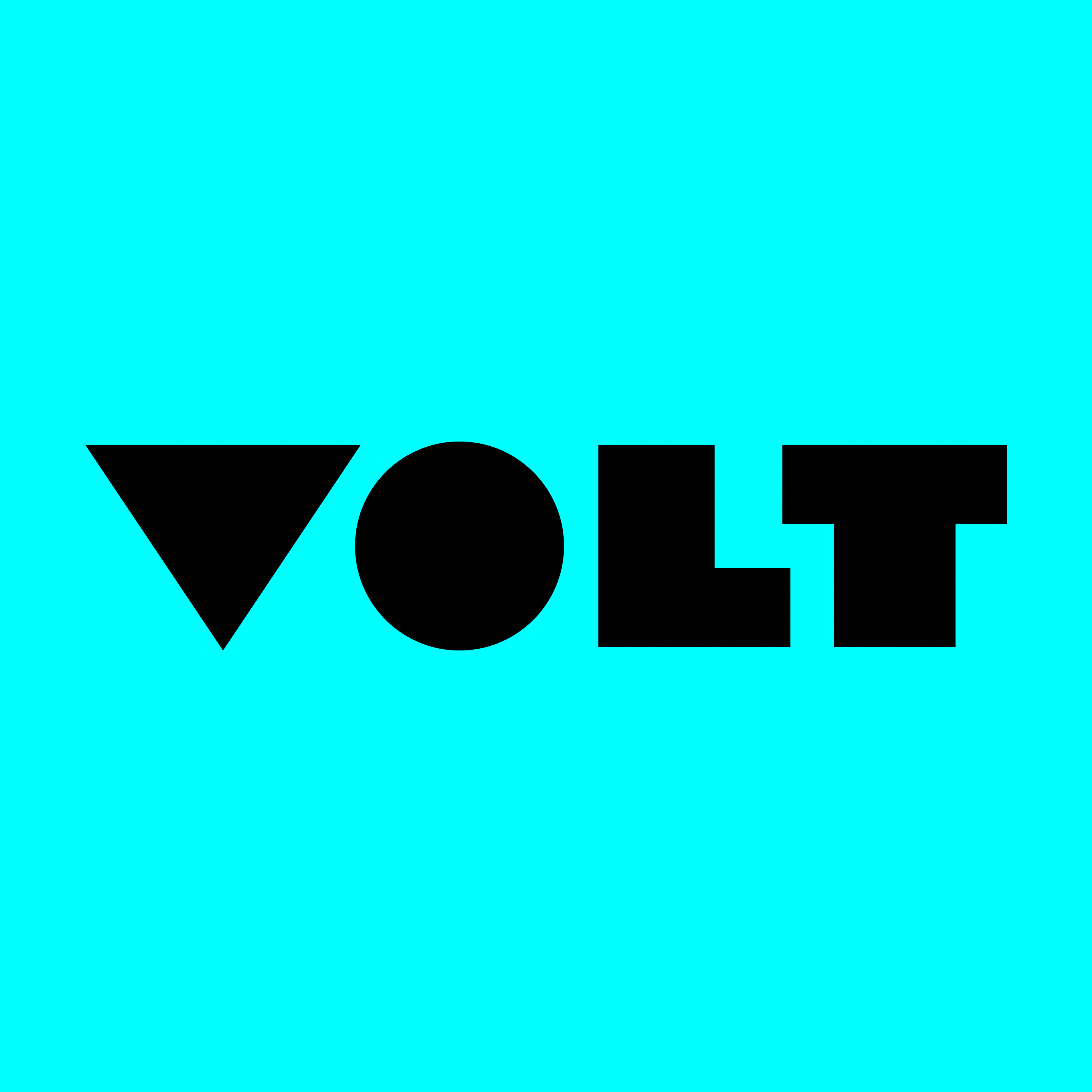