Aviva calls for greater action on biodiversity and human rights

The global asset manager has expanded its sustainability expectations.

Aviva Investors CEO Mark Versey has outlined the firm’s increased expectations on sustainability for the companies it invests in for 2022.

In a letter to 1,500 companies across 30 countries, Mr Versey said Aviva would be judging companies against expectations on biodiversity and human rights just as much as climate and executive pay.

“We want to encourage companies to consider the whole picture of sustainability because this is how they will create the greatest return for shareholders, while helping to build a better future for society,” he said.

“Companies must now turn their pledges into concrete and measurable plans of delivery. Our letter sets out clear expectations as to how they should do this, and what those plans must address across climate impact, biodiversity and human rights.”

Mr Versey warned that simply focusing on one area of sustainability could potentially trigger negative impacts on another area in the transition to a sustainable economy.

For example, Aviva expects that companies developing climate action plans must ensure they also manage dependencies and impacts on nature while supporting a “just social transition for workers, customers and communities”.

“Simply cutting emissions but allowing the destruction of the rainforest to continue will do little to reverse global warming. Companies need to adopt an integrated approach for maximum benefit,” said Mr Versey.

If progress on climate, biodiversity and human rights within companies does not show sufficient urgency, Aviva said it would hold boards and individual directors accountable.

The firm said that it would divest when companies consistently fail to meet its requirements and proposed that executive compensation structures and performance targets should reflect sustainability goals.

Sustainability was also a key focus of BlackRock CEO Larry Fink’s annual letter to CEOs in which he described decarbonising the economy as “'the greatest investment opportunity of our lifetime”.

In 2021, Aviva said that it undertook 1,277 substantive engagements with investee companies, voted at 6,648 shareholder meetings and voted against 26 per cent of management proposals tabled.

The firm voted against the re-election of directors at 137 companies for their lack of progress on ethnic diversity and opposed directors at 85 companies over human rights concerns.

Aviva calls for greater action on biodiversity and human rights

The global asset manager has expanded its sustainability expectations. 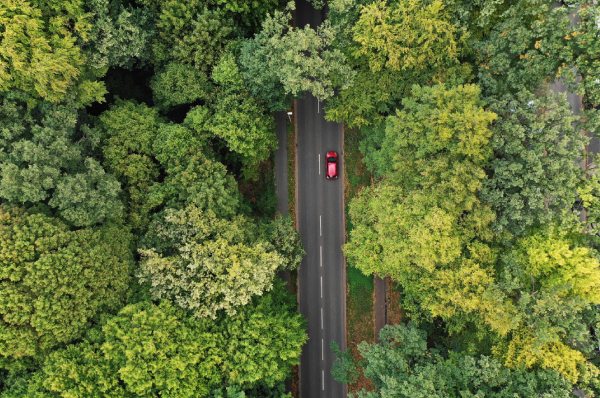