A new study has evaluated the business impact of controversial ESG-related events.

A company’s environmental, social and governance (ESG) performance has a strong impact on its market value, new research by Moody’s Analytics has determined.

The firm analysed the effects of ESG-related controversies such as chemical spills, child labour and cases of corruption and bribery across more than 3,000 companies worldwide, and determined their material effects.

“We found that there is a meaningful benefit to a responsible ‘ESG risk management culture’ within a firm that can have a potentially material effect on equity returns,” said Moody’s Analytics MD Douglas Dwyer.

“ESG controversies can inflict reputational damage with significant financial and legal repercussions. Firms that actively manage these risks do a better job of boosting shareholder value.”

According to the firm, companies which experienced controversial ESG events suffered “large, statistically significant negative abnormal equity returns” both over the short term and a 12-month horizon.

Specifically, ESG events considered moderate to severe, resulted in an abnormal stock market loss of between -1.3 per cent and -7.5 per cent over 12 months.

With a median market capitalisation of US$11.7 billion ($17.0 billion), this equates to a loss of approximately US$400 million ($580 million) in one year for the average company analysed.

Moody’s found that when an ESG controversy of any kind occurred, companies experienced an abnormal return of -0.37 per cent over two months. Losses extended to -0.73 per cent for firms that suffered two or more controversies and -1.40 per cent for four or more.

In the short run, the effect of social-related controversies was considered large and statistically significant, in contrast to both environmental and governance controversies.

In fact, companies which experienced three or more social controversies in a month had an average abnormal return of -2.11 per cent.

Over one year, an abnormal return of -1.18 per cent was reported for companies that had three or more ESG controversies in a single month and -6.47 per cent for five or more.

In a separate study, Moody’s Analytics also concluded that companies with a history of controversial ESG-related events were more likely to experience controversies in the future.

However, companies that improved their internal ESG risk practices in light of experiencing a controversy later experienced about 15 per cent fewer controversies than those that didn't.

“Together, the results of these research studies show the relevance of ESG controversies to a firm’s financial performance and, importantly, that companies can influence their ESG risk management cultures, while benefiting shareholders and other stakeholders,” said Mr Dwyer.

A new study has evaluated the business impact of controversial ESG-related events. 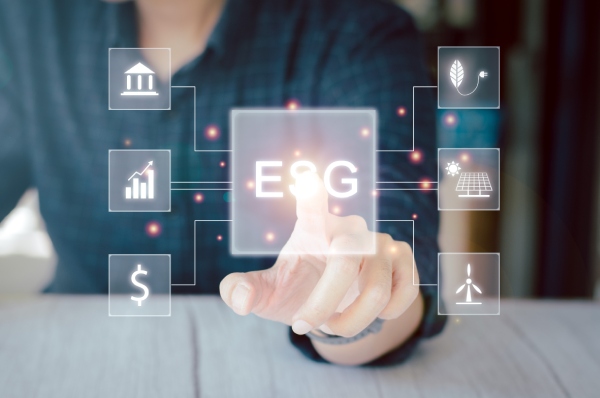