A strong adoption of ESG investing in Australia, New Zealand and Japan, as well the transition towards net-zero economies is contributing to the region’s surge in sustainable investments, JP Morgan has reported.

Economies committing to net-zero emissions by or near 2050 already made up 77 per cent of Asia’s 2019 GDP and 46 per cent of the population, according to World Bank data.

“This is a powerful market shift that will shape the investment landscape in the region. Still, Europe remains the uncontested leader in ESG investing,” Mr Hui said.

“However, momentum is building in Asia, with net inflows into sustainable funds of close to US$8 billion in 2020, approximately 10 times that of 2019.”

Gone are the days when sustainable investing was thought to come at a compromise, with the MSCI World ESG leaders index and the MSCI World Governance-Quality Index mostly matching or surpassing the MSCI World Index, he added.

At the same time, the ESG market is growing rapidly.

“Sustainable investment assets under management are ticking up at an 8 per cent compound annual growth rate in Europe,” Mr Hui said.

“Coming off an admittedly much lower base, they are growing even faster (17 per cent CAGR) in the United States.

“Signs indicate that Asia is catching up, with growth in Japan overwhelmingly driven by institutional investors and the Bank of Japan, and with already strong ESG investing adoption in Australia and New Zealand continuing at a rapid pace.”

Europe dominates ESG assets, accounting for 81 per cent of the global sustainable fund universe, which Mr Tui attributed to its “long history of responsible investing and favourable regulatory environment”.

Asia however is tipped to be gradually gaining momentum in ESG investing, with specific investment regulations increasingly being adopted or discussed in various markets.

China, Japan and South Korea have all pledged net-zero or carbon-neutral targets, with the mix of energy sources expected to skew more towards renewables over time.

“China’s carbon dioxide emissions will peak sometime before 2030, with the goal of achieving carbon neutrality, or net-zero emissions by 2060,” Mr Hui said.

“The global energy system has historically been dominated by a single energy source. The ongoing energy transition suggests the global energy mix is going to be far more diversified in the future, with increasing demands for integration across different and more environmentally friendly fuels and energy services,” Mr Hui said.

“Carbon emissions reduction could also profoundly impact heavy and energy-intensive industries such as steel and cement production. These industries will need to innovate or face rising costs of production.”

ESG investing across Asia is also forecast to be a prominent driver of the transition.

“We expect ESG metrics will be increasingly integrated in asset managers’ investment processes, not only as a risk measure but also when considering the return metrics across investments,” Mr Hui said.

“We believe there is still some mispricing in capital markets, and hence room for alpha remains for long-term investors.” 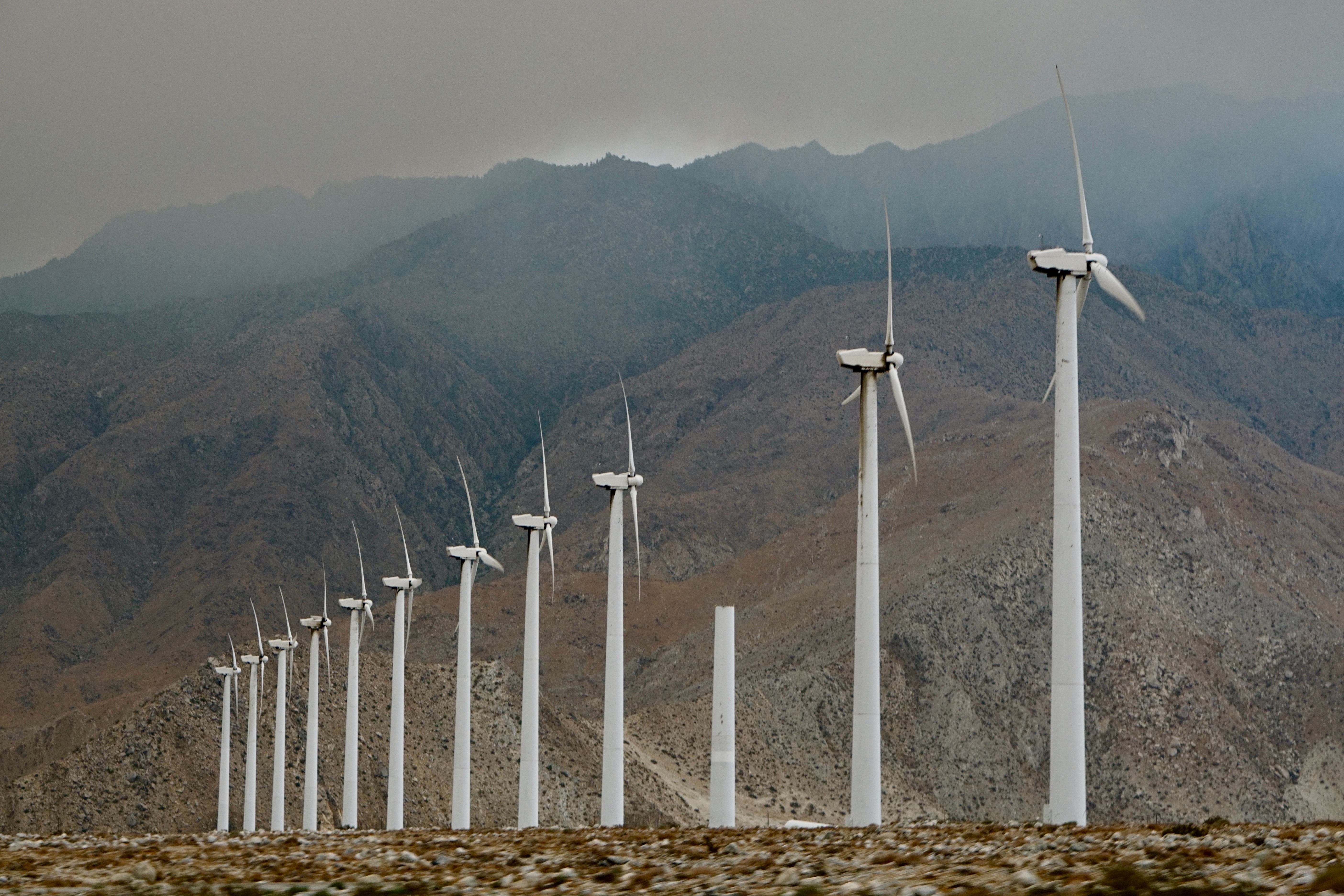