More than two-fifths of investors have cited ESG issues as a contributing factor to terminating their mandates with an asset manager, according to a new survey.

The global study from bfinance, which included 26 investment firms across Australia, has ruled that ESG is becoming a total-portfolio subject, with investors seeking to implement its consideration across all asset classes.

One in three investors worldwide said they pay greater attention to ESG matters at their institution, particularly in relation to social and corporate governance matters, such as diversity.

In total, 46 per cent of asset owners have said that ESG considerations are now of high importance to their investment approach, while 39 per cent say they are of moderate importance – a cumulative total of 85 per cent.

The majority of investors (82 per cent) expect equities scoring well on ESG to outperform during the next three years, while 70 per cent expect the same outcome in bonds.

Daniele Goldberg, director of client consulting for bfinance in Australia commented: “There’s long been a concern that the focus on ESG would be impacted by a market downturn.

“But the recent pandemic has shown this to be the opposite. In Australia, COVID-19 has clearly accelerated the focus on ESG with over 45 per cent of Australian investors saying the pandemic has affected their investment team’s focus on ESG issues.”

But the majority (84 per cent) of investors have complained about the lack of consistent and standardised ESG information across asset classes and asset managers.

Around of half (55 per cent) of investors called the problem a “major challenge” while more than 50 per cent reported difficulties in finding external asset managers that align with their ESG approach.

More than 90 per cent of investors said that ESG criteria was important when selecting external asset managers, while 42 per cent have fired at least one asset manager where ESG matters were a contributing factor to the termination. For almost one-fifth (19 per cent), the ESG issue was the primary or major factor to the firing.

Investors are also demanding more from their service providers, with 76 per cent saying they have stricter ESG criteria for manager selection than they did three years ago.

An increasingly large proportion said they are unlikely to hire managers with certain ESG characteristics, such as not being a signatory of the Principles for Responsible Investment (63 per cent ruled unlikely to hire in equities, 43 per cent in real assets).

European investors were found to prioritise the ESG subject more their global counterparts.

While 30 per cent of US respondents said that ESG issues are of minor or no importance, only 4 per cent of Australian participants agreed.

Impact has also risen up the agenda as firms have moved towards thinking about ESG in terms of outcomes.

Almost half (46 per cent) of global investors now assess the carbon emissions associated with their overall portfolio, up from 13 per cent three years prior, with a further third “actively considering” the step.

Almost three in 10 (28 per cent) are mapping their portfolio against the UN Sustainable Development Goals, up from 3 per cent three years ago, including 36 per cent of pension funds, while a further 38 per cent are “actively considering” taking the same path. 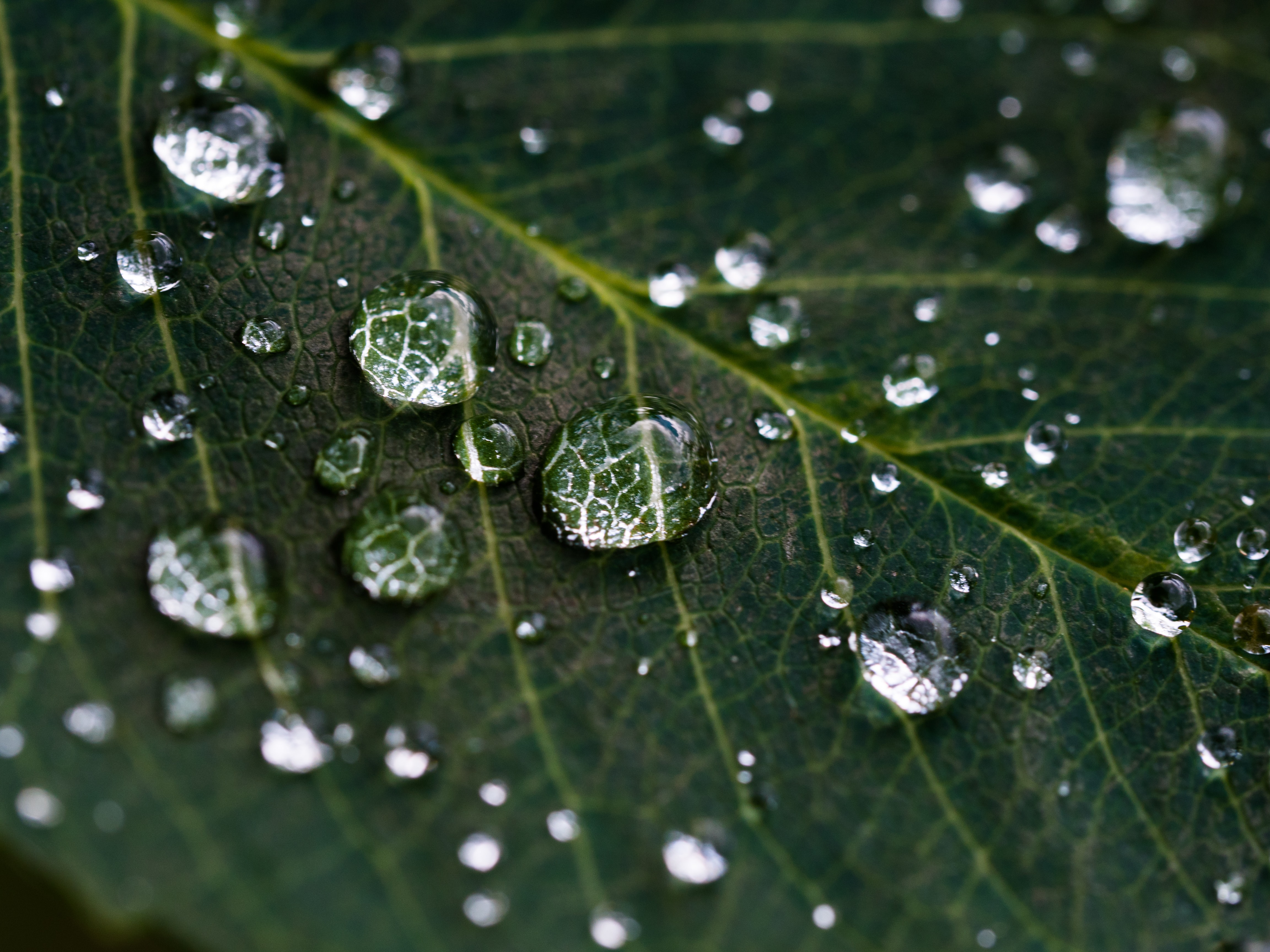