‘Something has gone seriously wrong in the economy’: Fidelity

Fidelity International cross-asset specialist Anthony Doyle has warned that the returns over the next decade won't be anything close to the stellar performance seen over the last 10 years.

During a media briefing in Sydney on Tuesday (3 December), Mr Doyle said 2009 to 2019 has been a “phenomenal decade” for Australian investors. However, he said that he would be shocked if “we generated anywhere near these returns” over the coming 10 years.

“Particularly for a balanced fund, for example, the default option for most Aussie super funds. The returns over the next decade are unlikely to be anything like what we have seen over the past decade,” Mr Doyle said.

The fund manager explained that lower returns are the result of a record-low cash rate and that investors are now having to move further down the risk curve in order to find returns that were once generated by defensive assets like cash. He also warned that the miracle of compound interest could soon be a thing of the past in a low-rate environment.

Hours after Mr Doyle’s presentation, the RBA left the official cash rate on hold at its final meeting of the decade. Governor Philip Lowe noted that interest rates are very low around the world and a number of central banks have eased monetary policy over recent months in response to the downside risks and subdued inflation.

“Expectations of further monetary easing have generally been scaled back,” he said.

“Financial market sentiment has continued to improve and long-term government bond yields are around record lows in many countries, including Australia. Borrowing rates for both businesses and households are at historically low levels. The Australian dollar is at the lower end of its range over recent times.”

While the RBA left rates on hold at 0.75 per cent on Tuesday, some economists believe the central bank will reduce rates to 25 basis points, a number flagged by Mr Lowe during a speech last week.

“Our current thinking is that QE becomes an option to be considered at a cash rate of 0.25 per cent, but not before that,” the Reserve Bank governor said. “At a cash rate of 0.25 per cent, the interest rate paid on surplus balances at the Reserve Bank would already be at zero given the corridor system we operate. So from that perspective, we would, at that point, be dealing with zero interest rates.”

However, Mr Doyle believes Mr Lowe’s comments have been widely misread by the market.

“Many had already been expecting a reduction to 50 basis points in February and then QE after that. I think he was far more bullish in his speech and was trying to get the message across that we are a long way from QE,” he said.

The cash rate has been cut in half over 2019, from 1.50 per cent to 75 basis points. Mr Doyle believes the RBA will be reluctant to cut rates any further. He noted that the pickup in house prices in Sydney and Melbourne could flow through to boost economic growth in the new year.

‘Something has gone seriously wrong in the economy’: Fidelity

Fidelity International cross-asset specialist Anthony Doyle has warned that the returns over the next decade won't be anything close to the stellar performance seen over the last 10 years. 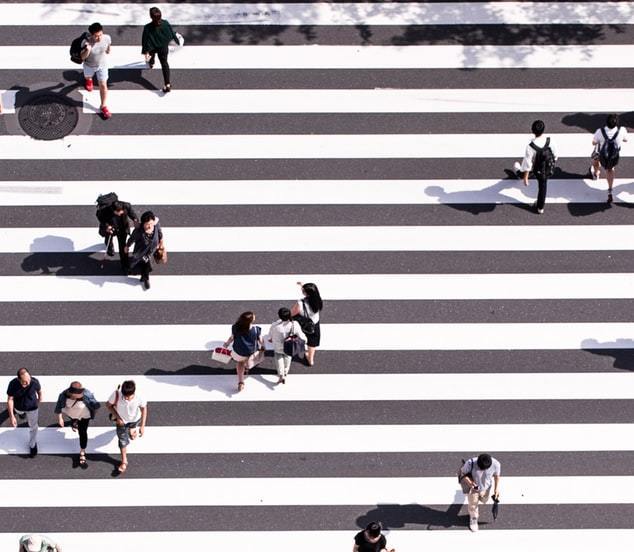