QBE has appointed a new group chief executive with more than 30 years’ experience across insurance and banking to replace Pat Regan, who left the group in 2020. 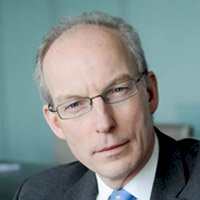 Andrew Horton will commence in the role of CEO on 1 September, 2021. He is currently the CEO of Beazley, a UK-listed specialist insurer with operations across Europe, the US, Canada, Latin America and Asia. He has held the role since 2008, prior to which he was the group’s CFO.

“I am honoured to be appointed to lead QBE, a strong international insurer with an impressive global footprint and talented people. I look forward to joining the team and continuing to support QBE’s customers, people, shareholders and broader communities,” Mr Horton said.

Group chair Mike Wilkins said he was “delighted” QBE could attract such a high-calibre executive with a “deep understanding of the insurance landscape”.

“Andrew is an inclusive and collaborative executive, who places a strong focus on risk, culture and relationships. He is known for driving positive change and high performance and has built a well-respected business over a number of years,” Mr Wilkins said.

Upon Mr Horton’s commencement, interim group CEO Richard Pryce will move to an advisory capacity, providing a three-month leadership transition before retiring from QBE in December 2021.

“I would like to thank Richard Pryce who stepped in and led QBE with focus and clarity at a critical time for the group. On behalf of the board, we wish him every happiness in retirement, and we thank him for his commitment and service to our company over many years,” Mr Wilkins said.

Previous CEO Mr Regan left QBE after the board concluded that he had “exercised poor judgement”, with group chair Mr Wilkins saying the insurer was “committed to having a respectful and inclusive environment”. 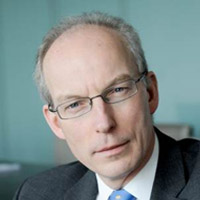