Bennelong has appointed the former chief of one of Australia’s largest super funds to its board. 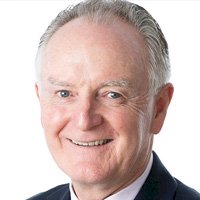 “His proven success in driving growth will augment the existing experience and knowledge of our board as we position the business for the next phase in its growth – both here in Australia and overseas through our UK and US-based arm, BennBridge.”

Mr Dwyer also serves as a director of Iress and is a member of the ASIC Consultative Panel, a fellow of the Australian Institute of Company Directors (AICD) and a fellow of the Association of Superannuation Funds of Australia (ASFA). Several industry scholarships have been established in his name, including the Aware Super Michael Dwyer Scholarship for Emerging Leaders.

“Michael is well-known and respected in the industry for the value he places on people, and his work in mentoring and supporting others. This aligns perfectly with our own values and culture, and I am delighted he will be joining us,” Mr Bingham said. 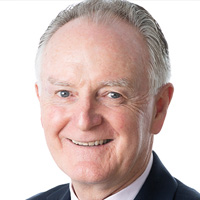