Following his departure from chairing ANZ last week, David Gonski has been appointed to the global leadership council at LeapFrog Investments. 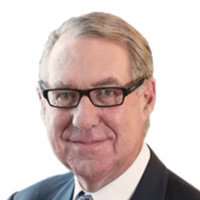 Mr Gonski has joined the private investment firm as it is expanding its portfolio of 24 high-growth companies across Asia and Africa.

Andy Kuper, founder and CEO of LeapFrog Investments said his company is planning to invest in innovative businesses in emerging markets and to reach 1 billion people with essential services in the next decade.

Leapfrog reported that its portfolio companies have grown by 30 per cent a year on average and that they have reached 205 million people with healthcare or financial tools.

Mr Gonski noted the company had raised more than $2 billion from blue-chip institutional investors and high-net-worth investors for its private equity funds.

“We should look to LeapFrog’s model, as the world works to build back better,” he said.

Previously, Mr Gonski led the ranks at a number of Australian institutions. He was chair of the Future Fund and Coca-Cola Amatil and he remains chancellor of the UNSW. 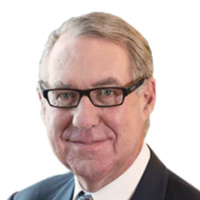