Westpac’s group treasurer and the acting chief executive for its institutional business is set to retire in 2021 as the bank fills the role from within. 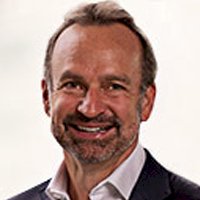 Curt Zuber will retire from the role of group treasurer after 16 years in the role. Mr Zuber has been with Westpac for 25 years, and was appointed group treasurer in 2004 after serving as deputy treasurer. Before joining Westpac, Mr Zuber spent seven years at Household International in Chicago and Sydney in various treasury-related roles, including risk management.

“Curt has made an outstanding contribution to the group, particularly leading the all-important treasury function for many years,” said CEO Peter King.

“Curt’s insights, commitment and leadership have been invaluable to me personally and to the company, and he has played a significant role in ensuring the strength of Westpac’s balance sheet through some particularly challenging periods. His counsel is sought throughout the bank and he has built a strong treasury team.”

She held the role of deputy group treasurer for more than 10 years and was chief financial officer for the institutional bank from January 2020 before being appointed as acting group treasurer in July.

“Joanne is a highly experienced leader and has been with Westpac since 2003 and in the role of deputy treasurer since 2008,” Mr King said.

“Her extensive experience in global funding, liquidity and balance sheet management will help ensure a smooth transition to this critical role.”

Ms Dawson holds a bachelor of economics from Macquarie University and is a Sloan fellow of London Business School, holding a master’s degree in strategy and leadership. She is also Australian Financial Markets Association accredited and a senior associate of the Financial Services Institute of Australasia. 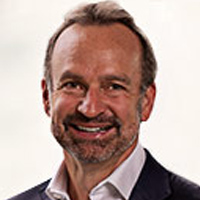