An investment platform has appointed a former UBS fixed income head as its new chief executive. 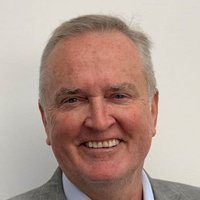 Jon Lechte has become the CEO of Cashwerkz. The group reported he has joined to lead its growth trajectory as cash and fixed interest become a more necessary asset in the current climate.

He has replaced acting CEO Hector Ortiz, who will return to focusing on his role as head of sales and global distribution.

Previously, Mr Lechte was a board member and investor of FIIG Securities between 2008 and 2015. As FIIG head of markets, he led the bond, research, sales, product origination and risk management teams.

Mr Lechte commented: “I am very excited to help lead Cashwerkz to grow the flow of funds on to the platform, innovate in product and technology to generate more revenue streams and grow our talent to execute our strategy.

“The true value of our marketplace solutions has significantly grown in the current environment and Cashwerkz is well placed with Jon as our CEO.” 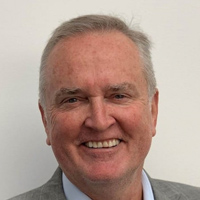