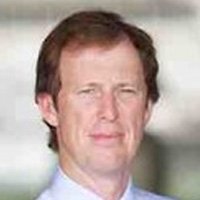 In the past, Mr Kearnan has worked for bank of America Merrill Lynch in a number of roles including as a top-rated insurance analyst, as head of Australian equity and macro research and as part of the bank’s executive leadership team.

He had also worked on CBA’s response to the APRA enforceable undertaking.

Mr Kearnan has also held board membership of the Australian Accounting Standards Board, of other APRA-regulated entities and early stage fintechs.

Further to his addition, the ASA board is also looking to fill a vacancy.

“The ASA board comprises a mix of directors from the membership base as well as external directors, all who generously provide their skills and guidance on a volunteer basis,” he said.

“With a strong background in the finance sector, Andrew’s knowledge of the sector compliments that of member directors who ensure ASA members’ voices are heard at the board level and beyond.

“Mr Kearnan and the new member director will speak to members on their election at ASA’s AGM on 19 May.” 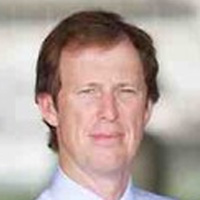