AMP acting chief financial officer James Georgeson has been made permanent in the role. 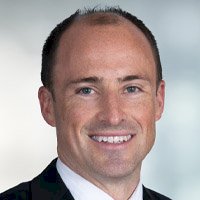 Mr Georgeson was appointed acting CFO in August, after former AMP Capital CFO and chief operating officer John Moorhead, who was meant to take over in October, exited the group.

Mr Moorhead’s commencement date for the job had already been delayed from its original intended starting date in June. He was given the role in May, to replace the group’s previous CFO, Mr Georgeson.

Previously, Mr Georgeson was deputy CFO. He had also served as CFO of the group’s wealth management business and CFO of AMP New Zealand.

His appointment follows an external and internal search.

Mr De Ferrari commented: “He has proved his capability in the role of acting CFO and deputy CFO, earning the trust of his peers, the broader organisation and our investors.”

“He brings the experience and deep knowledge of AMP that will help to drive the execution of our strategy as we transform into a client-led, simpler, growth-oriented business.” 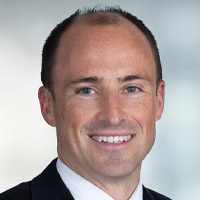