HESTA has promoted one of its senior investment staff to the newly created role of chief risk and compliance officer, joining the fund’s executive team. 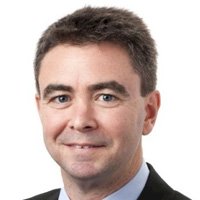 Andrew Major, previously general manager, unlisted assets, has taken the role. In his previous position, he led a team responsible for managing the fund’s investments in infrastructure, private equity, property and other alternative investment strategies, including impact investments.

Mr Major is also the chair of the Australian Investment Council, peak body for private capital, and represents HESTA on a number of fund advisory boards.

He has also recently served as a director of the Climate Bonds Standards Board and as co-chair of the UN PRI infrastructure advisory committee.

HESTA chief executive Debby Blakey said the fund was fortunate to have such a strong internal candidate to lead the risk and compliance function.

“In the wake of the Hayne royal commission we have seen how critical a strong culture and trust are for financial institutions,” she said.

“The appointment of Andrew to the executive team recognises the vital importance we place in risk management and compliance with all regulatory requirements, and the need to coordinate these across a diverse range of business activities.”

She added he is well placed to take on the new role, having a “deep knowledge of HESTA members”, the business and strategy.

“He brings a unique perspective to his new role, drawing on his extensive investment expertise in unlisted assets and strong legal background, as a practicing solicitor in both private practice and in-house early in his career,” Ms Blakey noted.

Mr Major said he was excited to take on the new role and further develop his capability and understanding of the broader superannuation environment. 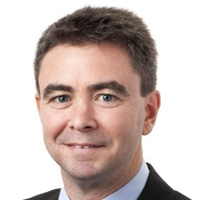