Lonsec has made changes to its leadership team including the hire of an Evans Dixon executive, saying it needed to support the growing demand for research and managed accounts. 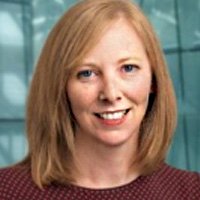 Lorraine Robinson will be the company’s new executive director of Lonsec research, taking the reins in December after eight years at Evans and Partners. Her most recent role was chief operating officer, Evans Dixon Corporate & Institutional.

Libby Newman will take the role of director, managed fund research, where she will be involved in developing Lonsec’s research capabilities and maintaining the high standards of its process.

Lonsec said Ms Baker would add her multi-asset expertise to the growing area of the business, with the company’s managed account portfolios growing funds under management by more than 100 per cent since June last year.

Peter Green will continue in his current role as head of listed research, while Rui Fernandes remains a senior member of the managed funds research team.

The expanded team will be supported by a growing team of 65 research analysts and investment consultants, Lonsec reported.

“The speed of growth at Lonsec continues to necessitate the addition of quality people to our team,” Lonsec chief executive Charlie Haynes said.

“We are excited to have Lorraine join us and for the continued depth of experience within the organisation which is the bedrock of Lonsec’s growth.” 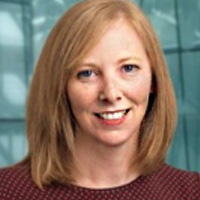