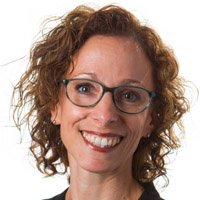 Ella Tassi has been promoted to the role of chief marketing officer while Nicole Hammond will take on the newly created role of head of client experience.

Ms Tassi was previously Bennelong’s head of marketing and has held roles with IOOF, NAB and AXA Australia.

Ms Hammond has previously worked for Mercer and Aviva and held various operations and fund accounting roles at Bennelong.

Bennelong’s chief executive Craig Bingham said the appointments recognise the ongoing commitment made by the pair.

“Ella and Nicole both have an acute sense of Bennelong’s customer and brand proposition, and where we want to be over the coming few years in terms of growth and success of the funds,” he said.

Mr Bingham said that Ms Tassi had overseen the growth of the Bennelong brand and its 11 boutique partners for over a decade and was uniquely positioned to take it further.

“As we continue to grow the business globally, her role has extended to more formally support activities in the UK and the US, as well as here in Australia,” said Mr Bingham.

Meanwhile Ms Hammond represented the changing shape and nature of Bennelong’s customers and her appointment would elevate that experience.

“Given Nicole’s existing knowledge of the business and our client base, I’m confident she will elevate our client experience to be one that’s considered market-leading,” said Mr Bingham.

Mr Bingham said he was thrilled to see their careers progress and was confident they would both continue to lead the company’s growth.

“Both Ella and Nicole embody the characteristics needed for their roles, and are capable in both the soft and technical skills required,” he said. 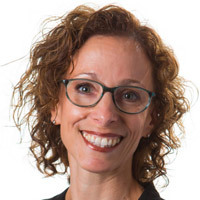