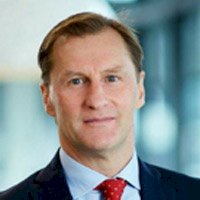 Mr Regan announced that, after two years as group chief operations officer, David McMillan had decided to take on a chief executive opportunity in the UK.

“During his time with QBE, David has played an important role in establishing the strategy of a stronger, simpler, more future-focused QBE. He has built leadership strength across our operations and mapped out our transformation, cost efficiency, IT and digital & innovation agendas,” said Mr Regan.

The move by Mr McMillan has led to a number of organisational changes said Mr Regan, with  Margaret Murphy, current group chief human resources officer to take on a broadened role as group executive, people and change.

“I am delighted to welcome Matt to the GEC and look forward to his contribution as we further enhance our technology capabilities. 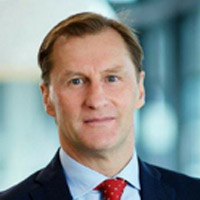