JCP Investment partners have announced the appointment of it’s new executive chairman to replace its interim one. 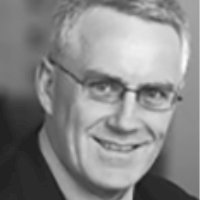 Mark O’Brien, who has worked as a fund manager for 35 years, will take over the role of executive chairman from interim chairman Richard Balderstone.

Mr Balderstone will continue as a non-executive director for JCP.

Mr O’Brien has previously worked as the general manager, investments at NSW Treasury Corp and spent 19 years with AMP Capital in various roles.

According to the company, Mr O’Brien will perform a dual governance and management role to provide oversight and support to the senior management team and broader business strategy.

The JCP board from 1 October will comprise of six directors, Mr O’Brien and Mr Balderstone and also Chris Condon, Michael Fitzsimmons, who will step down as managing director, Steven Semczyszyn and Wesley Campbell. 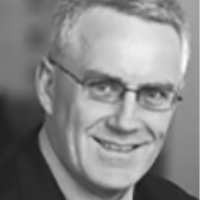