NSW Treasury Corporation has confirmed that a company restructure has led to the departure of head of equities Peter Laity. 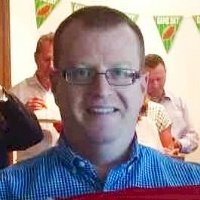 In May, InvestorDaily reported that the NSW TCorp would be restructured and undergo an “expansion and reorganisation”.

On Friday, a spokesperson for the NSW TCorp confirmed to InvestorDaily that Mr Laity has not held his former role as the firm’s head of equities since 24 August.

“The role of head of equities is no longer part of the investment management structure. This enables Peter to return to his family’s Melbourne home base,” the spokesperson said.

Mr Laity has held the position of head of equities at NSW TCorp Investment Management since June 2015.

TCorp chief investment officer Stewart Brentnall commented: “The key driver for these changes is to move to a more client-specific, centralised investment model which will focus on areas of comparative advantage, supported by scaleable and consistent processes."

The restructure will see the creation of the following new roles: head of investment advisory, head of portfolio construction, head of exposure management and head of partner selection.

Head of stewardship, head of direct investments and head of cash and fixed interest will remain. 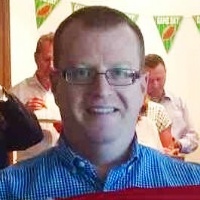