Assistant Minister to the Treasurer Michael Sukkar offered his resignation to the Prime Minister in the aftermath of the leadership challenge early on Tuesday morning. 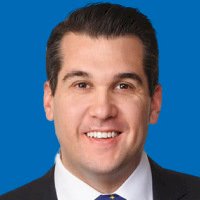 On Tuesday morning, Prime Minister Malcolm Turnbull announced a snap leadership ballot after days of speculation that the MP for Dickson and Minister for Home Affairs Peter Dutton was gunning for the top role.

The Prime Minister won the ballot 48–35 and, following the vote, Mr Dutton resigned from the ministry.

For the next 24 hours, as many as eight ministers resigned from their roles after announcing they had backed Mr Dutton, one of them being the assistant treasurer Michael Sukkar.

Mr Sukkar was reported to be the first of the frontbenchers to step down from his office, but it is understood that Mr Turnbull has not accepted his resignation.

Mr Sukkar said in a statement to SBS that he had offered his resignation due to his support for Mr Dutton in the ballot.

“In light of today’s leadership ballot in which I voted for Peter Dutton, I have offered my resignation to the Prime Minister,” he said.

“As a matter of integrity, I felt compelled to do so.”

There has been mounting speculation that Treasurer Scott Morrison could be throwing his hands in the leadership ring.

Mr Morrison dismissed reports that he was canvassing a run as a potential candidate as “the usual nonsense.”

“The Prime Minister has my full and total support and I want to put at rest any suggestion that I’ve made an approach, that any approach has been made,” Mr Morrison told reporters. 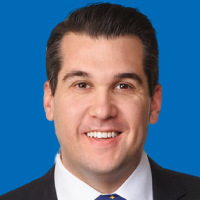