Peter Daly, a director of embattled financial services firm Linchpin, has resigned as the chair and director of the Association of Independently Owned Financial Professionals. 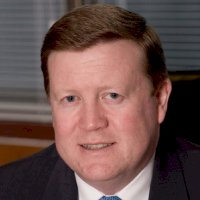 In a statement, AIOFP executive director Peter Johnston announced Mr Daly had resigned “with immediate effect” following the Federal Court’s decision to place the assets of Linchpin Capital, of which Mr Daly is a director, into receivership.

“As he has constantly done over the past eight years, the AIOFP and its members best interests have always come first.”

Mr Johnston added that the Linchpin failure “has no ramifications for any other member practice”.

“The AIOFP Board will be meeting shortly to appoint a replacement for Peter and a new chair,” he said. 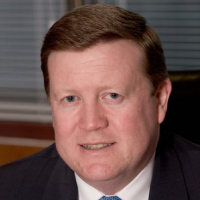