Should you be worried about inflation?

Concerns around inflation and the associated impact on various asset classes have been rising over recent months as the global economy shifts from worries about disinflation driven by COVID-19 demand destruction, towards concerns of rising inflation due to the subsequent rebound in economic activity post-COVID. With the economic recovery comes the potential for pent-up demand from consumers to be unleashed as they generally have a much better balance sheet by means of an increased savings rate resulting from fewer areas to spend on during COVID, combined with unprecedented levels of fiscal stimulus. Why is inflation important?

If inflation expectations begin to materially increase to the upside, the resulting risk is that the US Fed would have to tighten earlier than the current 2023 expectation, and as a result potentially depress equity valuations by virtue of a rising risk-free rate. Indeed, high levels of inflation resulting in lower earnings multiples is one of the investment implications. Secondly from a macro perspective, the Fed tends to hike rates to slow/control inflation, though that usually marks the end of the economic cycle with the economy typically going into recession.

Some key drivers brewing behind potential upside risk to US inflation over the short-medium term:

One of the factors pointing towards higher-than-expected levels of inflation is that prices paid by manufacturing businesses are soaring while CPI readings are still lagging.

There has also been an unprecedented level of supportive US fiscal and monetary policies concurrently, with the main focus to drive growth and reduce unemployment levels.

On the monetary policy side, the Fed funds rate target is at 0 per cent to 0.25 per cent, right at the lower bound (assuming a positive interest rate policy framework). There has also been a material growth in the Fed’s balance sheet (which has increased by nearly 90 per cent in the past year) along with a rapid growth in money supply (M2).

Fastest US M2 growth on record in 2020 and currently growing at a 25.8 per cent annualised rate: As a result of COVID and associated policy measures, US households have also built up their savings levels with total US personal savings currently at $2.25 trillion, up from an average of $1 trillion from 2010 to 2019. Once COVID is through, there is likely to be a wave of pent-up consumer spending demand that flows through when, as we expect, the country fully reopens at some point in the coming year or so.

Another significant shift towards higher potential levels of inflation (at least in the near-term) was on 27 August 2020 when Fed chair Jerome Powell introduced a “flexible form of average inflation targeting” (AIT) that ensures that the Fed’s inflation objective of 2 per cent is obtained on average. This contrasts with the traditional form of inflation targeting formerly used wherein under AIT, a period of below-target inflation should be followed by a period in which inflation is systematically above target. Under the traditional approach, inflation should move to the Fed’s target regardless of how long it has deviated from it previously.

On the fiscal stimulus side, in 2020 the total amount spent was $3.3 trillion that amounts to just under 16 per cent of GDP. The fiscal punchbowl party continues with Joe Biden recently announcing a $1.9 trillion American Rescue Plan stimulus package as well as a $2 trillion infrastructure stimulus plan.

There has been a lot of money printing – why aren’t we seeing inflation at the moment?

While money supply has expanded materially, the reason it is not showing up in elevated levels of inflation is because the velocity of money has materially declined as a result of the pandemic (and has also been on a downward trajectory for over the past decade).

US inflation expectations as forecast by the bond market are pricing in elevated two to five-year inflation rates at around 2.6 per cent, but then reverting back to normal long-term levels over the next 10 and 20 years (around 2.25 per cent). Markets are sanguine on the longer-term inflation pressures and seem to be underpricing/underappreciating longer-term inflation risk.

The market seems to be underappreciating longer-term inflation risk – another way of looking at this: US 10-year minus five-year break-even inflation rate.

As measured by the Fed Funds Futures, markets only largely started worrying about near-term inflation concerns since November 2020 and seriously pricing it in since January this year.

We note that inflation is not an easy economic phenomenon to model/forecast. History also shows than once inflation gets out of control, it tends to do so in a non-linear fashion.

Some examples in recent history include Venezuela; Turkey; Zimbabwe; Hungary; Weimar Germany; and the US in the late 1970s. A little known fact is that President Jimmy Carter presided over the issue of US Treasury bonds in 1978 that was denominated in Swiss francs and deutschmarks (also known as Carter bonds), due to concerns around the potential devaluation of the US dollar given inflation was running at more than 10 per cent during those years.

Some of the business characteristics that do well in higher inflationary environments include: 1) Tangible asset-light business models (or high intangible asset ratio vs fixed assets); 2) Businesses that operate with high levels of operating margin/generally have a high degree of fixed costs; 3) Businesses that have pricing power; 4) Those that have favourable industry positions; and 5) Are run by great management teams.

Over the past few months, we have been titling our portfolio towards a more pro-cyclical stance for a higher nominal GDP growth environment (also incorporating a higher inflationary environment).

Stock examples of beneficiaries of a higher inflationary environment include:

Visa/Mastercard/PayPal: These businesses benefit from having revenues linked to volume and/or value of goods/services transacted that will grow faster under a higher inflation scenario. These are asset-light businesses given they are essentially computer servers and IT networks that process trillions of dollars of transactions. As such, they benefit not only from higher revenues side but also from largely fixed costs and high margin structures (Visa for instance runs at 70 per cent operating margins and has little in need to replace fixed assets at higher inflated prices).

S&P Global: Beneficiaries of higher inflation rates are clearly debtors such as the US government and large corporations, which have all been issuing debt at record pace to take advantage of the low interest rates on offer. If they can fix their debt at low rates, they clearly benefit from higher inflation levels as it devalues the real value of debt they have to repay in the future. In addition, higher levels of inflation and nominal GDP should result in higher levels of nominal debt issued to fund the growth that benefits SPGI’s credit rating business. The industry structure is essentially a duopoly with good pricing power given the value-additive nature of credit ratings. In addition, SPGI has a large financial data business that also has a high degree of pricing power (proprietary and/or captive users), high incremental margins and a low cost of data collection.

NVIDIA: Its main asset is intangible in nature through its intellectual property. It is an asset-light business given chip manufacturing is outsourced. It also has pricing power given the highly value-additive function that its GPU processors provide in a wide variety of applications from mining cryptocurrency through to artificial intelligence, data centres and gaming.

Nike: Possesses an incredibly strong global consumer brand highlighting this vast intangible asset, which affords it strong pricing power of its products (how many sneakers have investment value?).

Should you be worried about inflation? 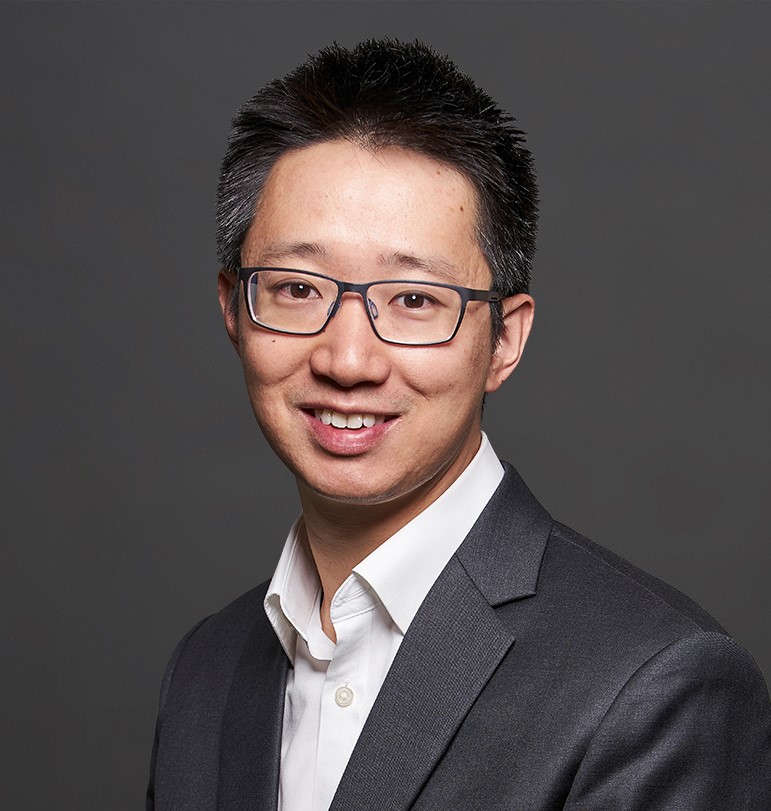