With quantitative easing and near-zero interest rates looking like they are here to stay for at least a while, and most global equity markets trading on historically high valuations, the traditional balanced portfolio is clearly facing a difficult period ahead. 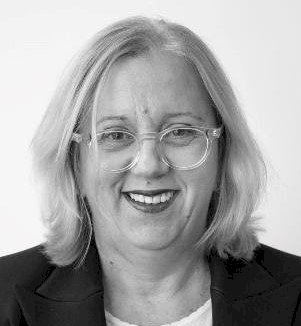 In the case of traditional, I’m referring to the 60 per cent growth and 40 per cent defensive strategic asset allocations that pervade the majority of the investment management industry today.

The traditional 60/40 portfolio has relied upon the benefits of diversification to protect investors in periods of volatility and provide an income stream from both the low-risk fixed income and equity dividends to support expenses. But with the 10-year Australian government bond rate now offering a yield of just 0.8 per cent and many of the stocks that traditionally produce income-cutting dividends, the latter benefit is now gone. Depending on your view of interest rates, and with many economists predicting higher long-term rates within the next five years, then the diversification benefits are also likely to disappear, with long-duration passive fixed income strategies facing the potential for capital losses in the period ahead. This might also lead to repricing of equity assets as discount rates move up instead of down.

On the equity front, many portfolios have become increasingly concentrated into few and fewer fast-growing technology names and this is particularly the case with portfolios using a lot of index funds. And many markets are trading at historically high valuations, particularly with uncertainty of earnings being priced in.

With both core parts of a traditional portfolio facing lower-than-historical returns, due solely to the higher starting point, the question of capital stability comes into question. As dividend and rate cuts have swept the world, investors have been and will continue to be forced to take on more risk within their portfolios or change their spending habits; neither of which is likely to be a palatable option.

An increasingly popular strategy to assist in diversifying portfolios has been to introduce higher allocations to “alternative” assets. Put simply, these are anything that aren’t traditional shares or bonds and could include an unlisted property trust or syndicate, a direct lending strategy, private equity or even long-short fund. Alternative assets have been used extensively by pension funds and institutions for several decades, with our own Future Fund holding as much as 30-40 per cent of their portfolio in this asset class.

Why are alternative assets becoming more popular? For some, it is the “illiquidity premium”. Or alternatively, the “liquidity discount”. As an example, if you were to compare say two identical office blocks, one of which is listed on the ASX and the other which is owned privately, you should find that the ASX-listed version would yield less than the unlisted version. This is despite being identical in size, tenancy and risk. The message here is that investors are willing to pay more for an asset that they have the ability to sell quickly.

Yet, as March showed, this goes both ways. The same assets that investors are willing to pay a premium for one day, are also the ones that fall the heaviest when volatility hits and can also trade at a discount to their fair value. And often, they don’t trade quite as easily as you might have hoped. Whilst completely understandable, it is clear that the liquid structure doesn’t always benefit the end investor.

Advisers and investors have historically struggled with the use of illiquid investments as it requires a long-term view and a consideration of how much illiquidity is suitable for each client. Yet if the client is able to give up some level of liquidity, their investment universe will expand and open up an array of options that can strengthen portfolios and ultimately enhance returns.

The trade-off is quite clear: in return for giving up some liquidity, investors can usually expect greater levels of capital stability and potentially higher incomes. 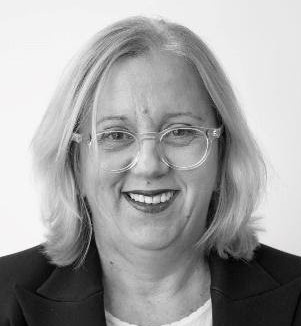