Investors looking for attractive yields need look no further than real estate – in its listed or unlisted form. Here, I look at yield differentials between real estate and traditional sources of income over time, against the backdrop of decreasing interest rates and low-income returns. 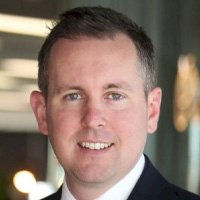 Following two cuts in June and July 2019, the Reserve Bank of Australia’s (RBA) decision to keep the official cash rate on hold in August and September 2019 was widely seen as a positive sign – and in his speech, Governor Philip Lowe pointed to an Australian economy which is gradually strengthening, highlighting the fact that unemployment rates are low and labour force participation is at a record high. At the same time, a 1 per cent official cash rate is a historic low, and low rates globally have seen long-term bond yields also fall to record lows in many countries, including Australia. Global synchronised monetary policy easing seems to be the new world order – which means that “lower for longer” is where rates are likely to stay.

Low interest rates are welcome news for homeowners with mortgages, but for investors seeking to grow their wealth, low rates present a real challenge. And to make matters worse, those close to or in retirement need income returns they can live on – and in the current economic landscape, fixed interest and cash investments may not provide that. In fact, according to BlackRock’s head of fixed interest, nearly 30 per cent of developed market global government bond debt is negative yielding, and almost 8 0 per centyields less than 2 per cent p.a.

However, regardless of which of these return expectations we consider to be realistic, they are all substantially higher than the returns on offer from fixed interest or cash which are currently sub-2 per cent p.a., and could go lower still.

Why is yield so much more important now?

Yield is of particular importance now for a number of reasons. Firstly, because interest rates are so low that income is hard to find, but also because the changing face of the global economy means that demand for income is outstripping supply. Not only is our population ageing, but the move away from a manufacturing-based economy to a service-based economy in countries like the US and Australia means we are not producing income in the way we did in the 1980s and 1990s – when companies were issuing debt in order to fund activities in capital-intensive industries.

For investors today looking for a consistent, stable income stream they can live on, there is a a shrinking pool of investment strategies available.

So, what options do investors have?

The fact is that relying on bonds and cash to provide them with an income stream is often no longer enough. Some investors are considering other assets, like real estate, which has the potential to provide stable and predictable income over time, as well as the possibility of a capital gain in the longer term.

How do yields from property compare with fixed interest, cash and term deposits?

Yields from Australia’s listed property sector (A-REIT) compare very favourably with yields from 10-year government bonds. The value of an AREIT will move in value on a daily basis in line with the broader share market. 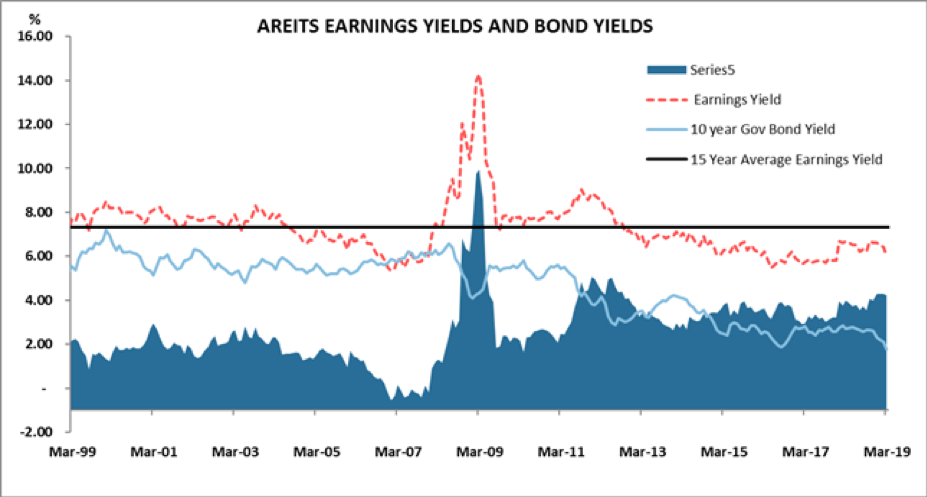 If we look at term deposits or cash, currently the best investors can realistically expect is around 75 basis points above the official cash rate, in other words, 1.75 per cent p.a. When we look at unlisted property funds, these are currently yielding on average 6 per cent p.a. It’s a yield differential that makes the case for cash hard to justify.

Despite some weakness in the economy, the outlook for commercial property, including office and industrial looks very robust.

We should be mindful that CBRE points to new supply putting some downward pressure on office rents in Melbourne and Sydney, and has predicted further yield compression in all markets, However, Australian office markets still offer superior yields and the prospect of rental growth in the medium term, when compared with other markets in the APAC region.

In addition, relatively new real estate sectors are likely to continue to grow and perform. Healthcare, for example, is one area where we see strong growth potential. Healthcare expenditure is one of the largest contributors to Australia’s GDP at 10.3 per cent, and healthcare real estate is already performing strongly. It has tended to produce higher total returns compared with traditional real estate sectors and is underpinned by fundamentals from Australia’s growing and ageing population, longer life expectancies and an increased focus from the federal government on preventative care. Institutional investors have already invested substantially in healthcare real estate on the basis of its expected growth trajectory, as well as the stable, recurring revenues which can offer.

Investors looking for stable yields to enhance their income streams and support them in retirement are now faced with a real conundrum. Traditional, safe sources of investment income, from cash, term deposits or fixed income are simply not performing in the current economic environment where low interest rates show no sign of rising substantially in the short to medium term. Investors may want to to look further afield, and consider other asset classes which can provide better outcomes for them.

Real estate is one such option – the yield differential between listed and unlisted real estate is attractive in today’s investment universe, and unlikely to narrow substantially looking forward. 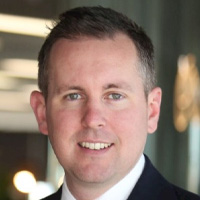