Should the RBA think twice before implementing ‘unconventional’ monetary policy?

Concerns are rising among professional economists about the outlook for the Australian economy. 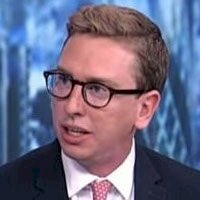 The recent GDP release showed that private demand is weak, while consumer and business sentiment remains soft. The bond market is now pricing close to two interest rate cuts by August 2020, taking the RBA official cash rate to only 0.50 per cent.

Naturally, as Australian interest rates approach levels seen in other developed economies for over a decade, calls for the RBA to enact its own form of unconventional monetary policy have risen. This could take the form of quantitative easing or QE: a new tool first used by the Bank of Japan in the early 2000s and by the US Federal Reserve in the depths of the global financial crisis. The Bank of England and European Central Bank have also used forms of QE to support their respective economies.

The RBA is in the fortunate position of being able to assess whether the quantitative easing programmes pursued by other central banks have worked. The mere fact that interest rates remain close to zero almost a decade after quantitative easing was implemented in these economies, and inflation remains uncomfortably low for many central banks, suggest that QE is no magic cure for an economy’s ills.

While borrowing costs remain low, QE has helped drive up asset prices, leading to soaring wealth inequality across the developed world and new risks to financial stability. Low or negative interest rates have hurt savers and promoted debt accumulation. House prices have soared in the US, the UK, and Germany. There are also some that speculate that central bank policies have contributed to the rise of populist movements, as real wages stagnated, and citizens chose to vote against the status quo.

Despite record low interest rates in Australia, the case for QE is not a strong one. QE works most effectively when the bank lending channel is broken or in need of repair. This is not a situation that the Australian banking system finds itself in. The unemployment rate remains low, and the Australian government has room to stimulate the economy via fiscal spending if needed. If it is considering QE, then maybe the RBA should think twice.

Should the RBA think twice before implementing ‘unconventional’ monetary policy? 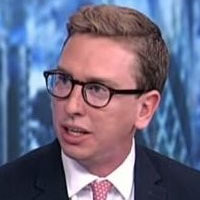