More often than not we have been asked about one thing: the credit cycle, how long it has gone on, and when it is going to end. 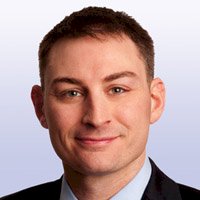 This cycle is certainly long, but that is not to say that the end is imminent. We try to cut through the noise and see what the available data is telling us.

So what are the markets telling us?

Against the backdrop of strong corporate earnings, the fundamental picture remains robust in the U.S. loan and bond markets, with signs of continued strengthening. Q1 2019 saw another decrease in leverage and an increase in interest coverage, both continuing multi-quarter trends of improvement.

Europe has reported solid interest coverage levels (largely driven by lower borrowing costs) but this has been overshadowed by a steady increase in the average leverage of borrowers in this market. 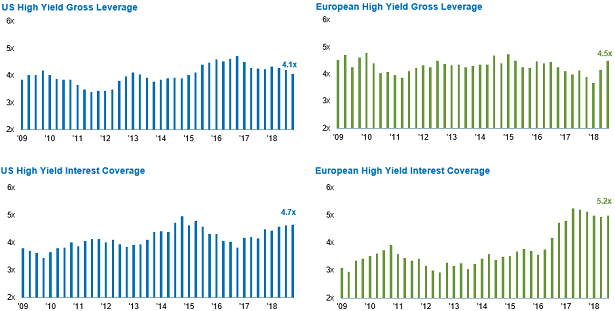 ‘Late-cycle’ behavior is typically characterized by increasing leverage and falling interest coverage as companies take more risk to try and generate returns, and getting themselves into serious difficulty when the cycle turns. Think about technology, media and telecommunications companies in the early-2000s as a prime example.

The current data is not quite painting as negative a picture as the media headlines would have investors believe.

Is any of this information investable?

Despite the slightly weakening fundamental picture, we believe the value opportunity is still compelling. In the chart below, we do some analysis to facilitate a like-for-like comparison of the credit spreads available in the US high-yield corporate bond markets (US-dollar denominated) and the European high-yield corporate bond markets (euro and sterling denominated). The analysis involves stripping out the energy sector from the US, as this is only a small portion of the European benchmark. We also re-weight the indices to have the same average credit rating and duration profile.

Source: Morgan Stanley. As of 31 March 2019. US and European High Yield Spread data is option-adjusted, ratings-normalized, and excludes energy and commodities. bps = basis point (one hundredth of one percent).

You can see that outside of three instances of extreme market stress (dot-com bubble, global financial crisis and Eurozone sovereign debt crisis), the European markets are trading as wide (from a credit spread perspective) as they ever have to the US markets.

We do not believe that this is warranted, and are confident that the fundamental picture remains supportive enough to take a meaningful position in these markets.

We suggest looking past the noise in the market about “late-cycle” and focusing on what the available data is telling you.

The two primary things we focus on across our core allocations in leveraged credit are:

1. How many times over a company’s earnings cover the coupons it needs to pay on its outstanding bonds (i.e. interest coverage)

2. The level of debt a company carries on its balance sheet relative to the level of earnings it generates (i.e. leverage)

The first criteria lets us assess a company’s ability to service its debt, and the latter is often a measure of how aggressive a company is. 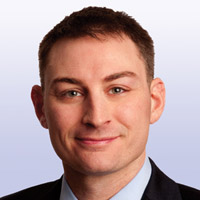