It is a positive sign for Australia’s future that we are finally accepting how to define, measure and then positively change the corporate culture of the nation’s finance industry as being the real problem statement from the royal commission and the just-released Hayne report. 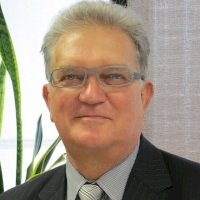 Not just what penalties to impose or what regulation to enact in response to its findings.

Financial organisations boards, executives and senior management have people's lives in their hands. If those responsible for their savings ruin those lives, they should be held responsible and prosecuted accordingly – as they would in other industries. It is simple enough.

Boards, CEOs and senior management must learn how to do better, to think beyond their own targets and terms, and to adapt their thinking to the continuum of change that is a part of doing financial business in 2019 into the coming years.  And they need to do this while treating customers, employees and shareholders with care, consideration and respect.

Noted the industry has tried to address this before, and instead of reform were tripped up on short-term thinking delivered via disinterested delegation. A boardroom ‘swipe to the left’ and cultural change was delegated to be managed internally by siloed human resource divisions or single channel general management. This produced a boom in executive coaching, change consulting and strategic advisory offered by external parties who came, saw, delivered some programs, shushed the whistle-blowers, inserted some rules, removed the rebels and then left the building. Sure things changed, but the underlying decay stayed.

Genuine, meaningful and actual industry reform for the financial sector requires large scale mindset change, a function which cannot be delegated. Leadership need to accept their own minds can be shifted and take the hands of the entire firm with them as they push forward into entirely new spaces. It takes a strong and united leadership to do this. 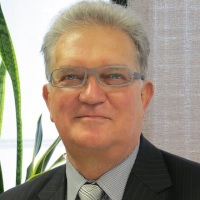