Much of the Brexit commentary has focused on the negatives, but every cloud has a silver lining. Amid the political turmoil, where do the investment opportunities lie?

European equities were initially caught up in the turmoil, falling 9 per cent in the first two trading days after the referendum.

The rationale for the large impact is the fact that the UK referendum could precipitate further exits and, reflecting this, stocks of peripheral European countries have been dumped.

While such a scenario cannot be discounted, BT Investment Solutions does not think it should be the baseline, and any further breakaways could be years away. In fact, the aftermath of the UK referendum could act as a deterrent; the turmoil created could scare euro-sceptics into being more accepting of the status quo.

This seems to have been the reaction by the Spanish at their election, which was held post-Brexit.

Aside from the exaggerated break-up fears, we see European shares as an opportunity and would look to take advantage of any future weakness for a few reasons: 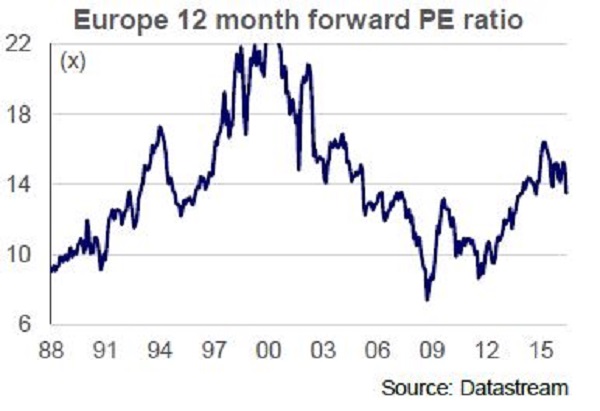 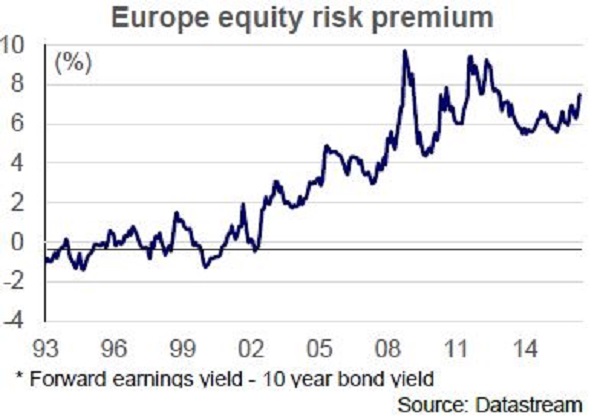 The spread between Australian and US bonds has risen as a flight to quality led to a sharp fall in US yields. The spread for 5-year bonds initially jumped from 40 to 68 basis points and remains elevated.

Our fair value estimate of the spread is around 30 basis points and we expect compression to resume based on a few factors: 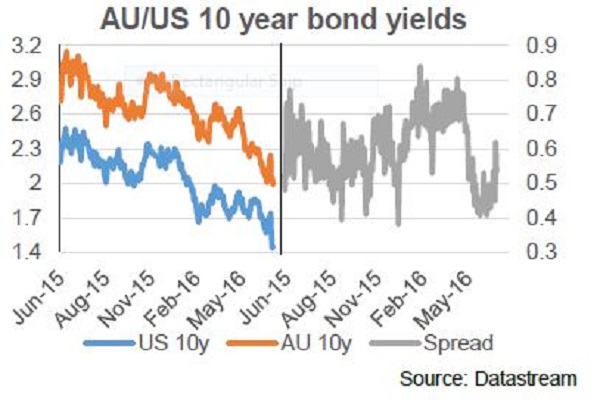 Given the very low level of yields, it is unlikely that bond returns will be high from here, but this analysis suggests that Australian bonds should perform better than US bonds in the period ahead. 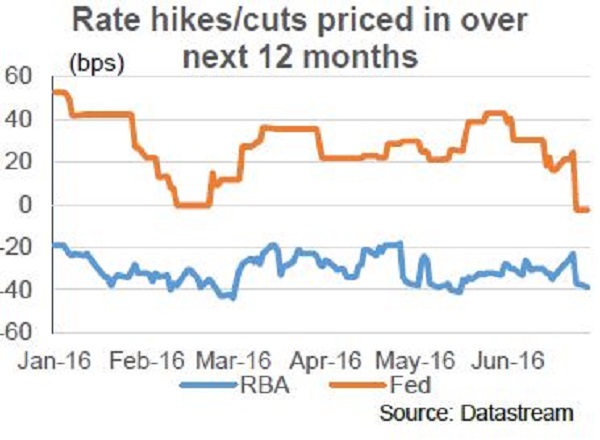 Watching the pound, euro and yen

There have been some substantial moves in currencies that are likely to at least partially unwind in the coming months as fear subsides.

Unlike with equities, many of the initial reactions to the Brexit vote have not yet reversed in currency markets.  Some interesting currencies are: 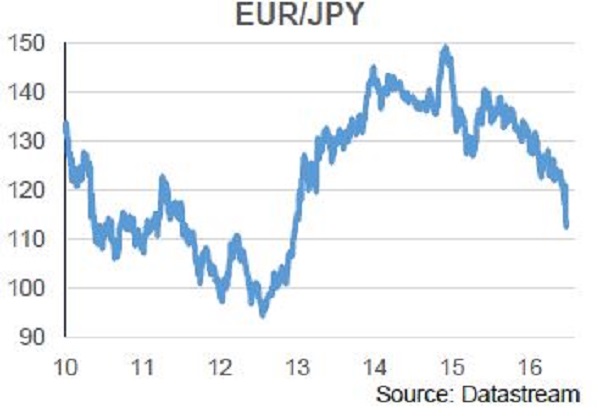 Financials have been sold off aggressively as investors have begun to price in some prospect of a financial crisis precipitated either by a broader recession or a Euro break-up. This appears to be an over-reaction for a few reasons. 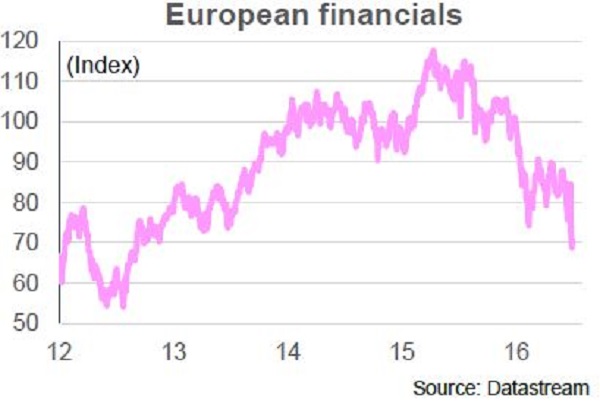 Financials have become cheaper across the board and now represent an opportunity. In Australia, wealth managers have seen the largest impact, particularly those with UK exposure.

Investors and the media typically over-react to incremental information, particularly when the circumstances are complicated. But economies are complex systems with counterbalances and reactions that tend to dampen the effect of most shocks.

While it’s easy to get caught up in the negative impacts of the Brexit, what’s important for investors is identifying the opportunities that arise from the initial uncertainty.

Tim Rocks is the head of market research and strategy at BT Investment Solutions.