It pays to be picky in emerging markets

Capitalising on the potential of emerging markets will require far greater selectivity than it did in the past, as their recent 'whiplash' behaviour illustrates, says AB's Morgan Harting. 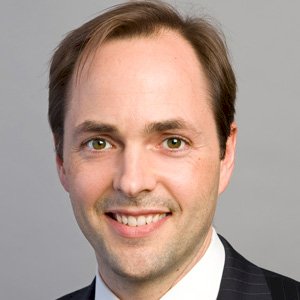 The recent selloff snapped a winning streak that had propelled the MSCI Emerging Markets Index up more than 11 per cent through the end of April, far outpacing a flat S&P 500 performance.

Still, the index remains well below its early 2011 levels, leaving most investors underweight and making this asset class one of the less-crowded corners of the global equities market.

In several countries, local investors have been buying stocks, pushing up market valuations and earning handsome returns – even though US$17 billion has been drained from emerging-market equity funds so far this year.

Worries about the US Federal Reserve’s impending first rate hike in a decade and a spike in currency volatility have dissuaded many foreign investors from taking broad emerging-market exposure.

Rallies in Russia and China

Do domestic investors have an inside scoop on emerging-market equities? Perhaps they’re less affected by country-specific concerns than foreign investors.

For example, while foreign investors were worrying about the impact of sanctions on Russia, the local MICEX Index has marched higher – it’s now up more than 22 per cent in US-dollar terms this year.

While global fund managers fixated on China’s slowing economic growth to a “mere” 6.5 per cent and its corporate debt pile-up, the Shanghai Composite Index surged 57 per cent.

Chinese retail investors have been opening up new brokerage accounts at a breakneck pace, encouraged by the government’s recent moves to boost economic growth and to open up its capital markets (including making it easier to use borrowed funds to buy stocks).

Despite this local confidence, we don’t advocate a wholesale leap back into emerging markets.

The powerful economic tailwinds of export growth, high commodity prices and domestic credit expansion that drove the asset class’s robust out-performance of the past decade have diminished.

A sharp focus on valuation and growth prospects remains central to our thinking about investments in emerging markets.

One additional fundamental economic perspective that we believe is critical when considering the timing of allocations to emerging markets in portfolios is exports.

Recent data from South Korea, which showed that exports declined by 10.9 per cent year-over-year in May, as well as aggregate statistics over a longer time frame across a broader set of countries, simply don’t provide enough evidence of a broad resurgence in economic activity to justify an unconditional beta call today.

It’s hard to find a metric tied as closely to emerging-market equity returns – both fundamentally and empirically – as exports, in our view.

This is particularly true when valuations are as reasonable as they are today. Indeed, emerging-market stocks are selling at 30 per cent discounts to their developed-market counterparts based on book value and 12-month forward-earnings forecasts – among the largest in a decade.

As the display below illustrates, the supercharged equity returns of the mid-2000s and 2010 coincided with very rapid export growth and even stronger earnings growth.

But it also shows that there just hasn’t been much export growth in nearly four years, which largely explains why earnings growth and equity returns have disappointed. 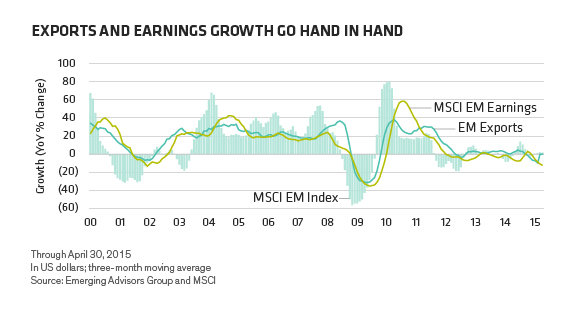 Why have exports been so weak? It’s not just lower commodity prices. We’ve also seen a sharp deceleration in demand for emerging-market manufactured goods from developed countries, reflecting their lethargic economies. 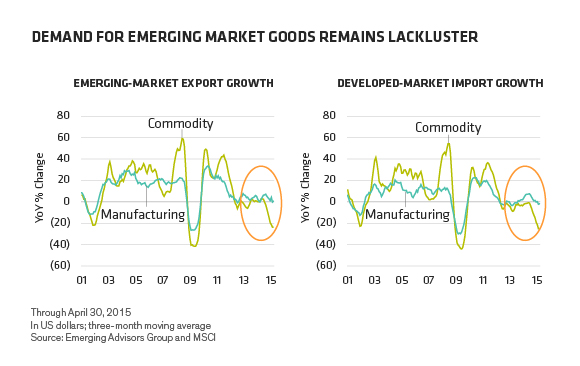 To our thinking, however, this symbiotic relationship is the most compelling counterargument to pessimists who say that the emerging-market growth story is forever broken or that globalisation is over.

Eventually, we expect global economies to pick up, which should drive demand for goods produced in developing countries. Exports will then accelerate, driving even more powerful earnings growth.

Today, there’s still a case for keeping exposure to emerging countries. But, in our view, that exposure should be governed by fundamental, company- and country-specific insights rather than as a broad market play.

Wide price gaps across country markets can set up relative valuation plays – for example, Turkey is trading at 10-times forward-earnings versus 25 times for Mexico.

And there are pockets of opportunity across the emerging world that aren’t as directly affected by macroeconomic trends, such as healthcare and private education in select markets.

Of course, when hunting for idiosyncratic opportunities, it is important to weigh return potential against the higher volatility that typically accompanies emerging-market stocks.

Our bottom line: taking advantage of emerging-market opportunities no longer comes down to a simple binary decision to raise or lower allocations.  It requires deeper analysis and a selective eye.

Morgan Harting is a portfolio manager in the multi-asset solutions team at AB (formerly AllianceBernstein).

It pays to be picky in emerging markets 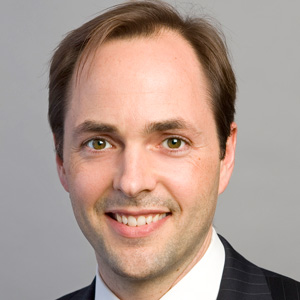