Picking and choosing in Asia

Investors would be well served to think about Asia as a collection of distinct economic jurisdictions rather than a single monolithic region, says PM Capital’s Kevin Bertoli. 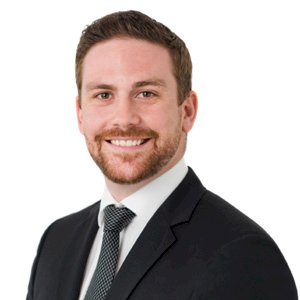 Asia is the world’s largest continent, boasting a population of 4.3 billion people, 60 per cent of the world’s population, and the share market is worth approximately US$8 trillion (ex-Japan).

Accordingly, there is significant opportunity for investors, particularly when considering the unique geographical elements – for example, only 14.7 per cent of China’s land mass is arable, which has a sizeable implication for food supply for China’s population of 1.35 billion people.

While it is easy to think of Asia as a monolith, it is important to remember that the region is a collection of distinct economies, each exhibiting unique attributes.

This is particularly evident if you examine the primary economic activity for each country.

Agricultural activity dominates in Vietnam and Cambodia, metallurgy in Burma, manufacturing in China, Japan, South Korea and Taiwan, the tertiary sector in Hong Kong and services in India, Malaysia and Philippines.

The unique aspects of each ‘economy’ also means that they are developing at different paces.

But their close neighbours, such as Indonesia and the Philippines, are developing at a much slower pace.

Each economy comes with its own individual language and culture, which is often reflected in the political landscape.

Consequently, we see a range of political structures in the region, from democracies through to centralised governments, and in addition there are the obvious dictatorships, which are frequently in a state of flux.

Despite the volatile nature of the region over the last 100 years, centralised ruling has dominated some jurisdictions for many centuries.

In China’s case it is concentrated in the central location of the many dynasties that have held power in China over the last several thousand years.

Asia presents some interesting challenges for investing in businesses.

The perceived lack of accounting standards is thought to be a big contributor to the Asian financial meltdown in the late 1990s.

There has also been the emergence of the ‘shadow banking system” in China, which further complicates a less than transparent financial system.

The range of different currencies used across the region also needs to be taken into account. For example, in 2005 the Chinese renminbi was unpegged from the USD and at one point was claimed to be trading at almost 40 per cent below its intrinsic value – it has recovered closer to full value in recent times.

The distinct aspects and challenges of each country has provided a backdrop to many outstanding investment opportunities that have been outside the broad macro themes dominating the market.

There are many business models that will be successful in one country, but not in another due to the uniqueness of each jurisdiction.

This is something that we constantly remind ourselves of as we look for new investment opportunities within the region.

In summary, while we recognise the broader themes and attributes of Asia, we are constantly reminded that the region is a collection of distinct economic jurisdictions that exhibit unique attributes.

This provides a healthy opportunity set for investors that are seeking businesses that provide a compelling investment proposition, but perhaps fly beneath the radar of larger institutional investors.

Picking and choosing in Asia 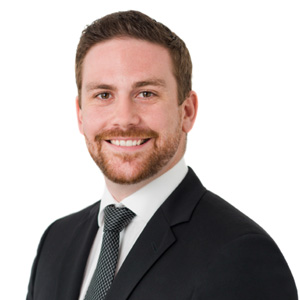