Future Fund has promoted its chief investment officer as its new boss. 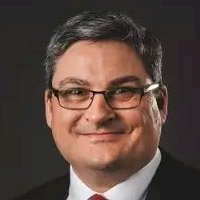 Dr Raphael Arndt has become the sovereign wealth fund’s new chief executive, after holding the role of CIO since 2014.

He is the permanent replacement for predecessor David Neal, who departed in February to become CEO of IFM Investors.

Meanwhile, the fund will commence a hunt for a new CIO.

Chairman Peter Costello stated Dr Arndt would be commencing after the financial year ends to “ensure a smooth transition during what remains an uncertain investment environment”.

“This will allow him to concentrate his full focus on investment during this challenging time,” Mr Costello said.

On Dr Arndt, he added: “He has been integral to developing the way the organisation works as well as driving the development and implementation of its investment strategy.”

“His knowledge of the organisation, combined with his global perspective on institutional investment, [makes] him an outstanding leader for the Future Fund.”

He commented he is looking forward to maintaining and developing the strengths of the organisation through the challenging operating and investment environment ahead.

“Investing for the benefit of future generations of Australians, the way we strengthen the government’s long-term financial position and the support our investment activity provides to areas such as medical research have never been more important,” Dr Arndt said. 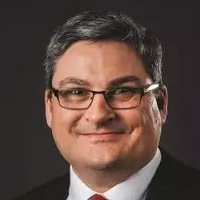 1
The barbell effect of COVID-19
2
Where to next for emerging markets?
3
Institutional investors tipped to raise crypto exposure
4
Making hard choices in extraordinary times
5
Rebalancing can improve investment outcomes
6
Does the RBA have more stimulus up its sleeve?