Westpac Group has appointed an HSBC wealth management boss to lead its new business division as part of the bank’s restructure of its wealth businesses. 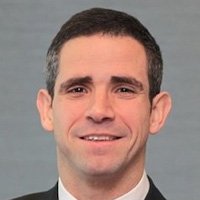 Guilherme (Guil) Lima will be taking the role of Westpac business chief executive from HSBC in Hong Kong, where he was group head of wealth management.

Prior to his last role, he also led the retail and wealth management businesses of HSBC for the Latin American region.

In March, Westpac restructured its business following the royal commission in an effort to simplify the company, merging its private wealth, platforms and investments and superannuation businesses into the new business segment.

The bank revealed in its half-year results that its wealth remediation and restructure was costing it $620 million.

Mr Lima has 22 years’ experience in banking and consulting in Asia, Europe, Latin America and the US and is a former McKinsey and Co partner.

At McKinsey and Co’s financial services practice, Mr Lima led a number of engagements across a variety of commercial and retail banking businesses.

“His background in leading strategic change on a global basis, as well as his domain expertise in banking and wealth, will be particularly valuable as we seek to grow the breadth of our customer relationships across the new business division,” Brian Hartzer, group chief executive of Westpac, said.

“I’d also like to thank Alastair Welsh, general manager, commercial banking, for his contribution as acting chief executive, business. Al is doing a great job managing the transition and ensuring the division continues to run smoothly.”

Subject to regulatory and visa approvals, Mr Lima will commence in the role later in the year. 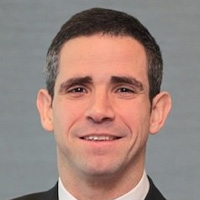