ASFA urges businesses to ‘do the right thing’ on SG increase

New analysis conducted by the Association of Superannuation Funds of Australia (ASFA) has revealed big business can afford the coming increase to the super guarantee, as major companies signal they will take the increase out of some workers’ existing salary.

With the superannuation guarantee (SG) rate to increase from 9.5 to 10 per cent from 1 July, ASFA said its analysis shows businesses can afford to pay the scheduled increase in full and should do the right thing by Australian workers.

“The long-overdue increase in the Super Guarantee will go some way to address the structural imbalances that continue to occur between fat profits and flat wages.”

The news comes after employees of large companies, including ANZ and Macquarie Group, reportedly revealed that they had been emailed by their employers advising that their super increases will come out of their own pay.

The Fair Work Commission identified Australia’s strong economic recovery from the COVID-19 pandemic to justify the superannuation increase from next month.

“The Fair Work Commission considered the July increase in the SG and concluded that Australian employers can afford to pay workers the SG rise in full and increase their take-home pay,” Dr Fahy said.

The research follows ABC reporting earlier this week that large listed companies including Telstra, Macquarie and ANZ would take the SG increase out of the wages of some of their employees who were on a contract where this was legally permitted.

ASFA urges businesses to ‘do the right thing’ on SG increase 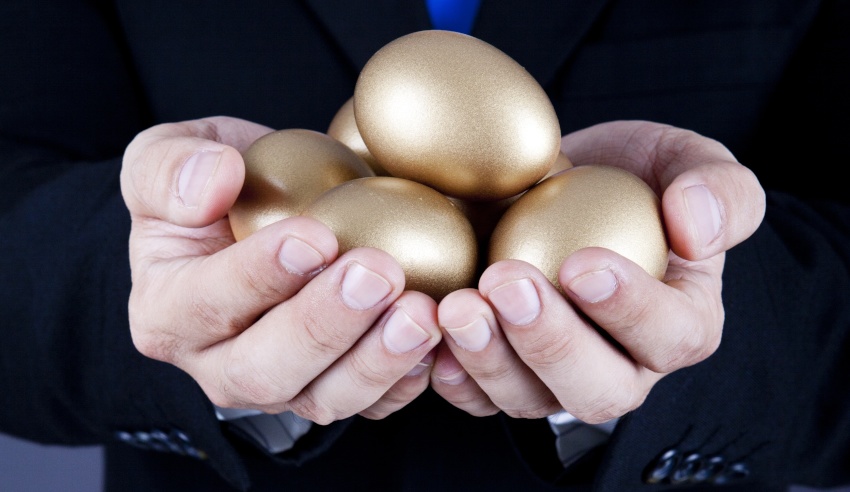