Industry Super Australia (ISA) has slammed the reforms as the “greatest gift to the big banks” in a clear signal that the Morrison government has a fight on its hands.

A grudging consensus on the need for a superannuation shake-up has given way to fighting as ISA launched a broadside against the Morrison government and its Your Future, Your Super reforms, which the lobby group called a “regulatory kill switch” that would shield “sub-par” retail funds from performance tests.

“We thought the government had at last focused on reform that put members’ first, but instead they’re planning a feast for the banks and retail funds and they’ll be dining out on workers’ savings,” said ISA chief Bernie Dean.

“The government is making countless dud retail super funds and investments immune from any meaningful performance tests, effectively giving some of the worst performing financial outfits in Australia a licence to go on fee gouging. It’s as if the carnage we saw at the royal commission never happened, and instead we’ve got the government letting the foxes into the henhouse.”

The ghost of the royal commission continues to haunt the Morrison government, with its opponents quick to point out the high-level reluctance to launch an inquiry into dodgy behaviour at Australia’s biggest financial institutions. At the same time the matter of advertising has become a thorn in the side of the industry funds, that are continually forced to defend spending on media campaigns in the order of tens of millions of dollars.

“Industry funds’ successful advertising and advocacy programs are a reported target of the proposed laws, despite the banking royal commission finding these programs were in the best financial interest of members, as they warned workers about potential adverse government policy and helped connect Australians with a super fund that delivered better returns,” ISA said.

ISA said it supported the spirit of the reforms, and called for “sensible changes” including the use of net return as a performance benchmark and the forced closure of chronically underperforming funds, as well as the sequencing of reforms to ensure the performance measures are implemented before stapling occurs. 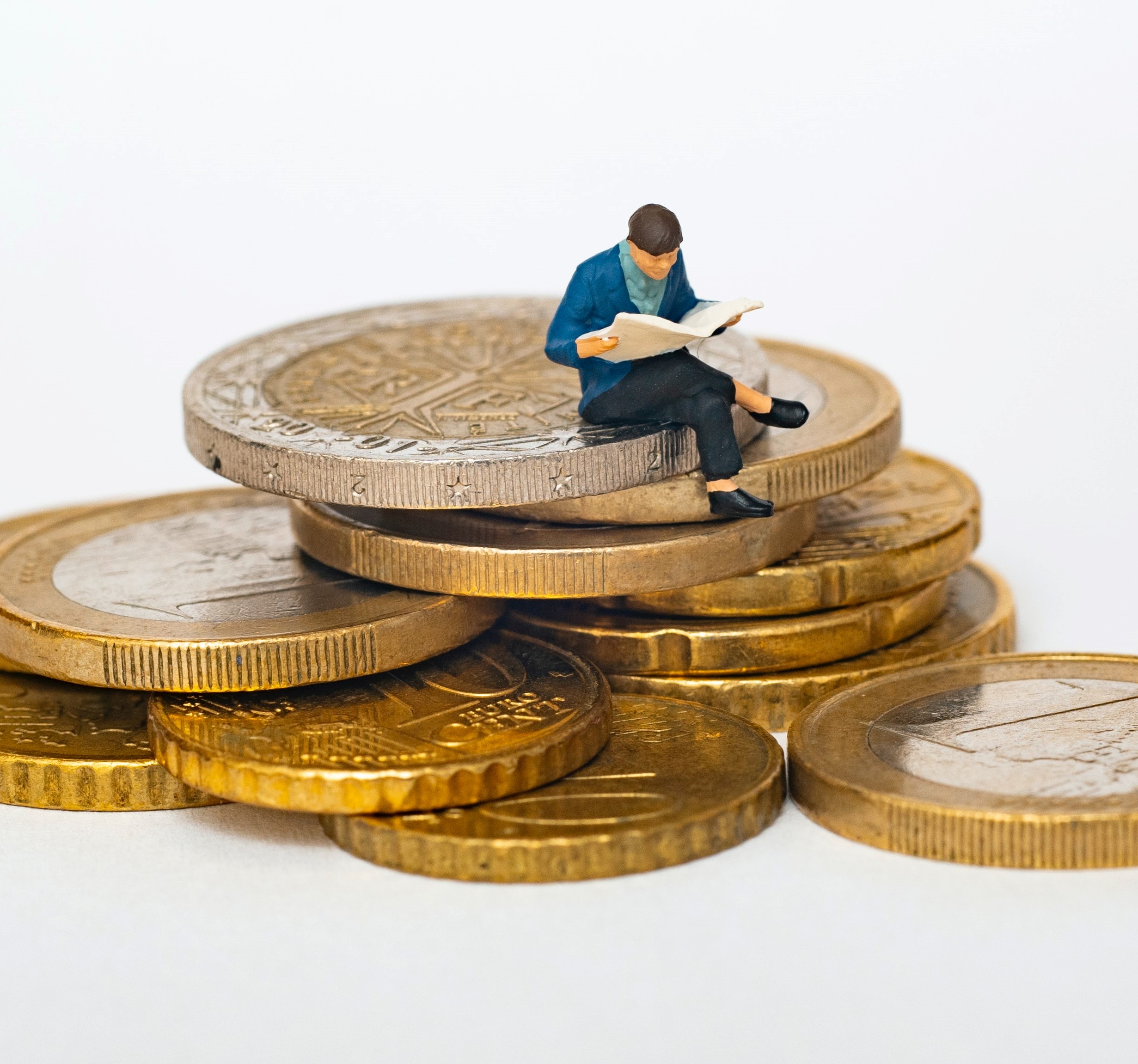