Australian superannuation funds engaging in responsible investment have been found to outperform their rivals over one-, three- and five-year timeframes, a new report has found.

The study by the Responsible Investment Association Australasia (RIAA) has shown the results of an annual survey of Australia’s 57 largest super funds, accounting for $57 trillion in assets under management.

This year, the body compared the MySuper performance of super funds employing responsible investment strategies against the MySuper options of the funds that are not.

The 34 RI funds assessed delivered an average return of 7.33 per cent for one year, slightly above the 20 non-RI funds’ 7.31 per cent. For the three-year average, RI funds produced 9.06 per cent, beating non-RI funds’ average of 8.65 per cent.

The five-year average had the greatest divergence – RI funds gave 8.14 per cent, while non-RI funds produced 7.7 per cent.

Over half (61 per cent) have at least one negative screen across the whole fund, up from a mere 34 per cent in 2016, with the most popular exclusions being tobacco and armaments, followed by fossil fuels.

Further, 72 per cent of funds report annually on their responsible investment activity, up from 44 per cent in 2016 – which the RIAA says reflects the practice being increasingly embedded in the Australian investment markets.

Despite this, half of the funds involved in corporate engagement are not reporting on their activities publicly and only 12 per cent of funds publish their full equities holdings.

Notably, super funds have doubled their responsible investment employee numbers in the space of a year, quadrupling them since 2016. The results suggested there are 93 RI dedicated staff across 29 of the 57 funds.

Funds are also increasing their use of external asset consultants to seek RI outcomes when it comes to manager review and performance – nearly half of the funds in the study (27) disclosed the practice. Of these, 21 funds formally require asset consultants and the remaining receive reports on an informal basis.

Simon O’Connor, chief executive of RIAA said the report shows that super funds are ramping up their engagement in responsible investing to drive better performance and reduce risk.

“Super funds are increasingly using their ownership in this way, with some super funds choosing to co-file resolutions on a range of issues including the human rights of asylum seekers, the protection of workers from labour abuses, and the membership of industry associations whose advocacy is inconsistent with the Paris Agreement.”

The report cited a “doubling” of fund boards considering climate risk from 2018, to 10, but in the wake of the court action REST is facing for inadequate climate risk factoring, Mr O’Connor warned funds need to improve.

“We are encouraged to see a doubling of super fund boards systematically considering climate risk, however there’s possibly still three-quarters of trustee boards inadequately accounting for climate in the face of increasing materiality, relevance and rising regulatory expectations,” he said.

Eight funds referenced the Task Force on Climate-related Financial Disclosures (TCFD) in their current and upcoming reporting or assessment processes, but only two had reported against the TCFD.

Mr O’Connor added super funds need to demonstrate how they are fuelling a prosperous and healthy future for their members.

“Our consumer research shows that more than nine in 10 (92 per cent) Australians expect their super or other investments to be invested responsibly and ethically, and four in five (78 per cent) Australians would consider moving super or other investments to another provider if their current fund engaged in activities not consistent with their values,” he said.

“Responsible investment is not just something Australians want, but is a critical part of delivering stronger member outcomes.”

The leaders’ five-year return of 8.71 per cent was almost a full percentage ahead of the others’ 7.74 per cent and above the benchmark of 7.98 per cent.

“This reinforces how important the considerations of environmental, social and corporate governance factors are to delivering the best possible outcomes for super fund members.” 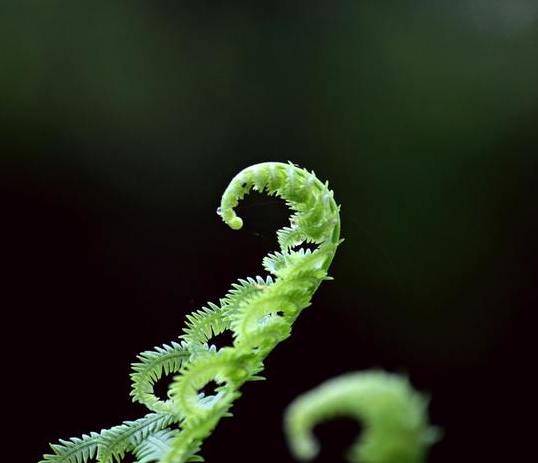