Labor has promised to lead a national push to close the gender pay gap if elected, with four major components to its plan.

The first element is a commitment to pass legislation requiring companies with more than 250 employees to report on their gender pay gap.

The second pledge is to prohibit pay secrecy clauses – which would allow employees to disclose their pay.

The party has also vowed to give the Fair Work Commission more power, or a stronger ability to order pay increases for workers in low-paid, female-dominated industries.

“If you look at industries like childcare, aged care, if you look at many of the service industries that are dominated by women, they tend to be the low paid industries,” Mr Albanese said on Monday, while launching the plan.

“And guess what? They’re precisely the jobs that Australians have relied upon to get us through the pandemic.”

The opposition has also promised to audit the gender pay gap across the Australian public service.

The national full-time remuneration pay gap across industries is now 20.1 per cent, a slight improvement from where it sat at 20.8 per cent the year before. On average, Australian men are taking home $25,534 more each year than their female counterparts.

The finance industry has retained the largest gender pay gap of any sector, with a divide of 27.5 per cent.

“If we actually make workplaces more equal, the economy will benefit. Women will benefit in particular, but there will be a boost to our national economy,” Mr Albanese said.

“Today on International Women’s Day it’s appropriate that we examine where policies have fallen short and that we commit to reform.”

Financy has estimated Australian women will face a 101-year wait for financial equality. 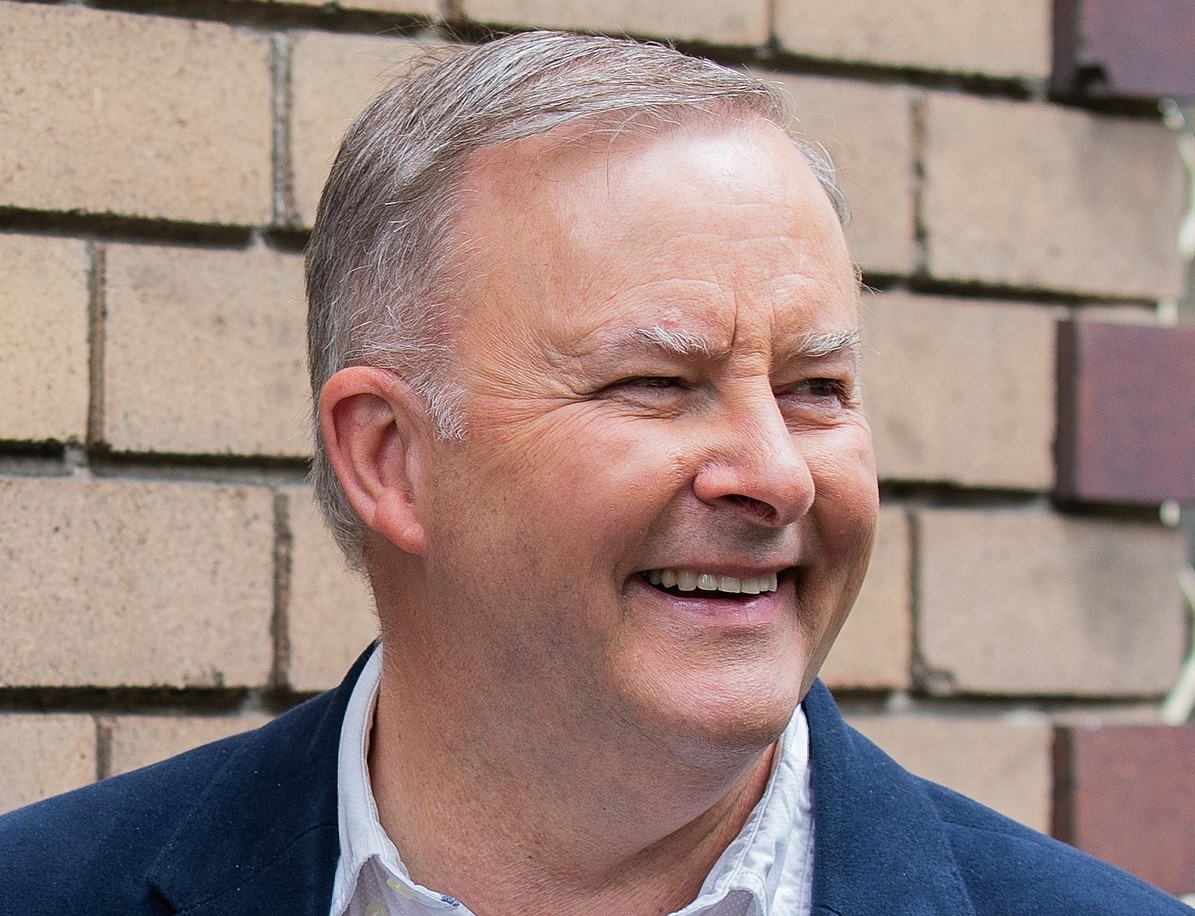