The Reserve Bank has announced its latest decision on rates just hours before the most important budget since the Second World War.

The RBA has left rates on hold at their historic low of 0.25 per cent despite fevered speculation by some of Australia’s top economists that the bank might opt for a cut as part of a “Team Australia” moment.

“The board is committed to do what it can to support jobs, incomes and businesses in Australia,” said governor Philip Lowe.

“Its actions, including last month’s decision to expand the Term Funding Facility, are keeping funding costs low and assisting with the supply of credit. The Board views addressing the high rate of unemployment as an important national priority.”

Westpac chief economist Bill Evans pencilled in an October rate cut following a speech by deputy governor Guy Debelle that laid out a variety of options for further monetary easing, including foreign exchange intervention, negative rates and lowering “the current structure of rates in the economy a little more”.

“The prospect of the RBA ‘sitting back’ to assess the budget, which has been seen as the ‘norm’ in previous years is not appropriate for these unique times,” Mr Evans said, before back-pedalling just days later and shifting his prediction to November.

Sentiment has now shifted towards a “wait and see” approach as the RBA gauges the content of the budget, with a number of commentators still expecting a micro-cut to 10 basis points before the end of the year.

“A central bank moving on budget day could be interpreted by the government and the bank itself as diverting attention away from the budget and complicating the government’s task in ‘selling’ the budget,” Mr Evans said in his revised prediction.

“The governor himself, who has been such a strong proponent of fiscal policy, may also see the advantages of allowing space for the government to promote its budget.” 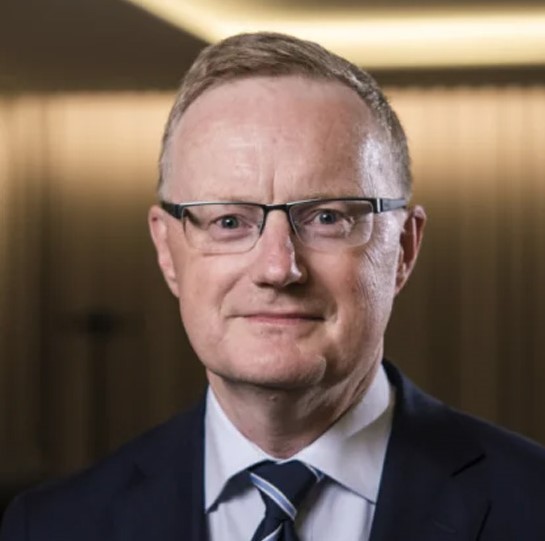