Sustainability and other ESG issues have emerged as major themes for investors and company boards during Australia’s AGM season, according to a review by Martin Currie Australia.

The firm said it had identified a significant increase in pressure on companies to improve their sustainability policies and reporting after attending 120 meetings and engaging with 70 companies during the AGM season.

“These KPIs have included targets based on emissions reductions, recycling and modern slavery and they are being included in remuneration for all levels of management,” said Martin Currie Australia chief investment officer Reece Birtles.

With many AGMs overlapping with the COP26 summit in November, companies such as Coles Group, Wesfarmers and Woolworths also used their meetings to discuss their plans for net zero emissions.

Martin Currie said that some of the “dirtiest companies” had made the most aggressive transition plans, including Boral, Fletcher Building Group, Fortescue Metals Group and Woodside Petroleum.

“ESG factors create risks and opportunities for investors, and it is important to consider these when making an investment in a company, and for companies to manage them appropriately,” said Mr Birtles.

“We integrate ESG insights into the investment process for all investment decisions made for Martin Currie Australia strategies. We welcome the increased focus on ESG by both companies and investors at AGMs.”

The firm identified instances where board discretion on remuneration was used to better align with shareholders, including BHP reducing management incentive awards by 10 per cent in response to the poor management surrounding the treatment of women at their isolated sites.

However, shareholders increasingly used their remuneration votes to express dissatisfaction, including with Insurance Australia Group, Dexus Property Group and Transurban.

Earnings per share revisions by analysts remained positive during the AGM season according to Martin Currie, with 19 per cent of revisions being upgrades compared to the 12 per cent that were downgrades.

“Despite the positive revision environment, we did see a strong top-line offset to some extent by margin contraction,” added Mr Birtles.

“This is further evidence of the inflationary impacts we are currently seeing and the varied ability of companies to pass on these costs.”

On short-term outlooks, travel companies including Corporate Travel Management, Flight Centre and Qantas were highlighted as being particularly bullish on the reopening.

Retailers such as JB Hi-Fi, Super Retail Group and Endeavour Group outlined strong hopes for the Christmas shopping season, but some uncertainty remained over the longer term. 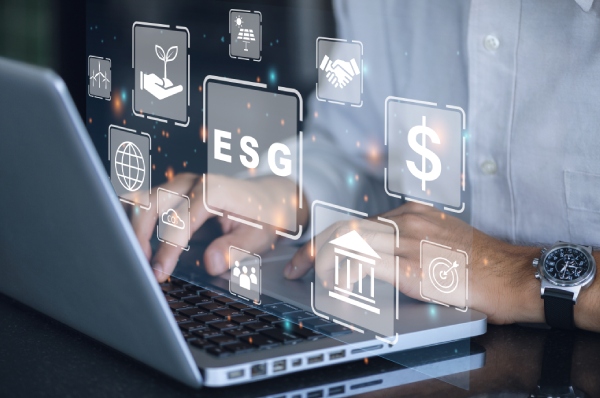