S&P Global has agreed to review its inclusion of Adani Ports in the Dow Jones Sustainability Index, after it was called out by a campaign pointing to links with the Myanmar military and environmental concerns.

S&P has responded to climate activist group Market Forces, after it and 36 other groups urged the company to rethink its addition of Adani Ports to its sustainability index, citing links to the Myanmar military and its contributions to the Carmichael thermal coal mine project in Queensland.

S&P determines which companies it includes in its sustainability indices through its Global ESG Score, calculated by ESG research specialist subsidiary SAM.

But companies may be deleted from the index between annual reviews, if through the media and stakeholder analysis (MSA) component of SAM’s process, the index committee decides the company is no longer behaving consistently with corporate governance standards.

Two days after the letter from the 37 advocacy groups was publicised, S&P told Market Forces it had escalated the Adani Ports matter to the “relevant media and stakeholder analysis analyst”.

A staff member of S&P’s Switzerland office also informed the advocacy group that the process would take at least two weeks.

Pablo Brait, campaigner at Market Forces commented S&P’s immediate response is what the group “would hope and expect considering the concerning evidence”.

“It is inconceivable that a company working on a massive thermal coal mining expansion and with business links to the Myanmar military could be considered sustainable,” Mr Brait said.

“We call on S&P to be transparent about its review process and to allow impacted communities and other stakeholders to respond to any claims made by Adani.”

While the campaign focused on the actions of Adani Ports, it had also expressed concern around parent company Adani Group, stating the “entire group must be held responsible for unsustainable and antisocial practices”.

“While we’re glad that there is an opportunity to be held accountable for its actions, the best outcome would of course be that Adani Group ceases its destructive and unsustainable activities,” Mr Brait said.

S&P Global has agreed to review its inclusion of Adani Ports in the Dow Jones Sustainability Index, after it was called out by a campaign pointing to links with the Myanmar military and environmental concerns. 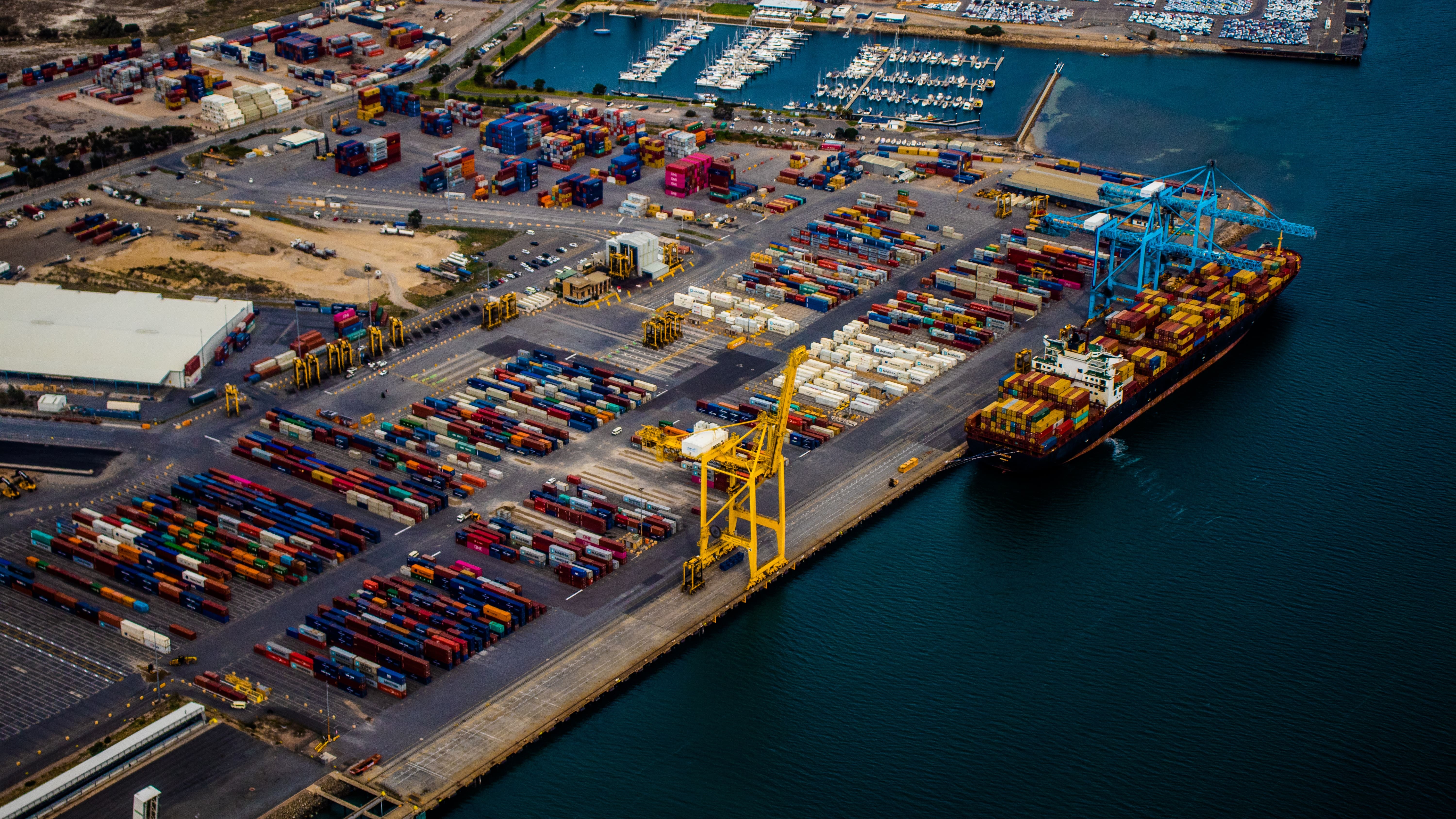