The ASX has announced that former premier of NSW, Mike Baird, is set to join Future Generation Australia’s board of directors as its new chair. Mr Baird will be replacing current chair, Jonathan Trollip, on 31 July 2022. Mr Trollip has chaired Future Generation Australia since its founding in 2014 and oversaw approximately $30 million worth of investments go towards at risk youth and children.

Along with being a former premier, Mr Baird currently sits as the CEO of HammondCare, a board member of Cricket Australia and Surfing Australia and was a member of the National Australia Bank executive leadership team.

Mr Baird will be stepping down as chair of the Australian Business Growth Fund.

Mr Baird stated that he is “very passionate” about assisting disadvantaged and at risk youth in Australia and believes that “Future Generation Australia provides a clear pathway for many more Australians to support this cause.”

“Mike really believes in what we are doing. He brings a unique perspective that will ensure that Australia’s most vulnerable continue to benefit from Future Generation’s work,” said Caroline Gurney, CEO of Future Generation Australia.

“His continued support and dedication to improving the lives of young Australians at risk will endure long after his retirement as chair and we look forward to his ongoing contribution to the board as chair over the coming months.”

The ASX has announced that former premier of NSW, Mike Baird, is set to join Future Generation Australia’s board of directors as its new chair. 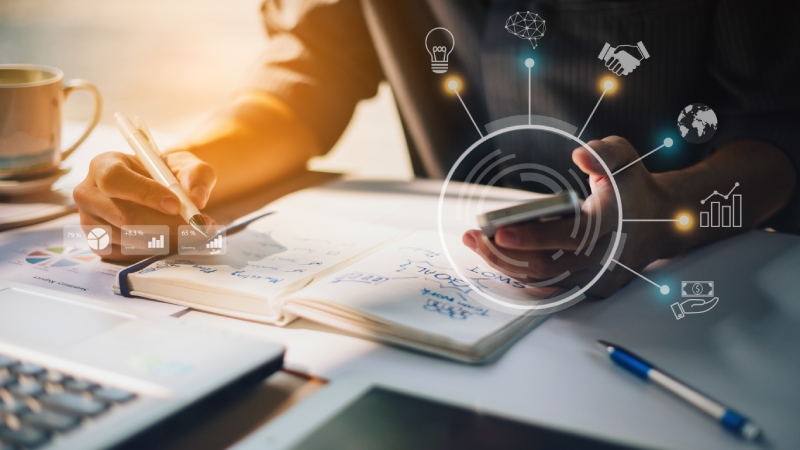