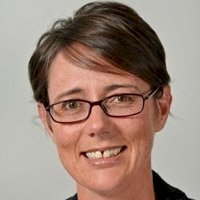 Ms Steed was previously a chief financial officer at UDS Finance and as division financial controller at ANZ. She has also held senior roles at AMP and Deloitte.

Meanwhile the organisation will be commencing a hunt for a replacement general manager of portfolio completion.

In his new job, Mr Fennell will responsible for the Guardians’ risk, data services and record management divisions.

Mr Fennell joined the Guardians in 2007 as chief operating officer, before he became general manager of portfolio completion in 2012.

Prior to Guardians, he held senior treasury or risk management roles at The Warehouse Group, Forestry Corporation, Ministry of Foreign Affairs and Trade and New Zealand Railways Corporation.

The appointees will commence with the organization on 5 July, reporting to chief executive Matt Whineray. 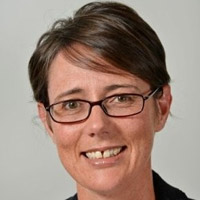